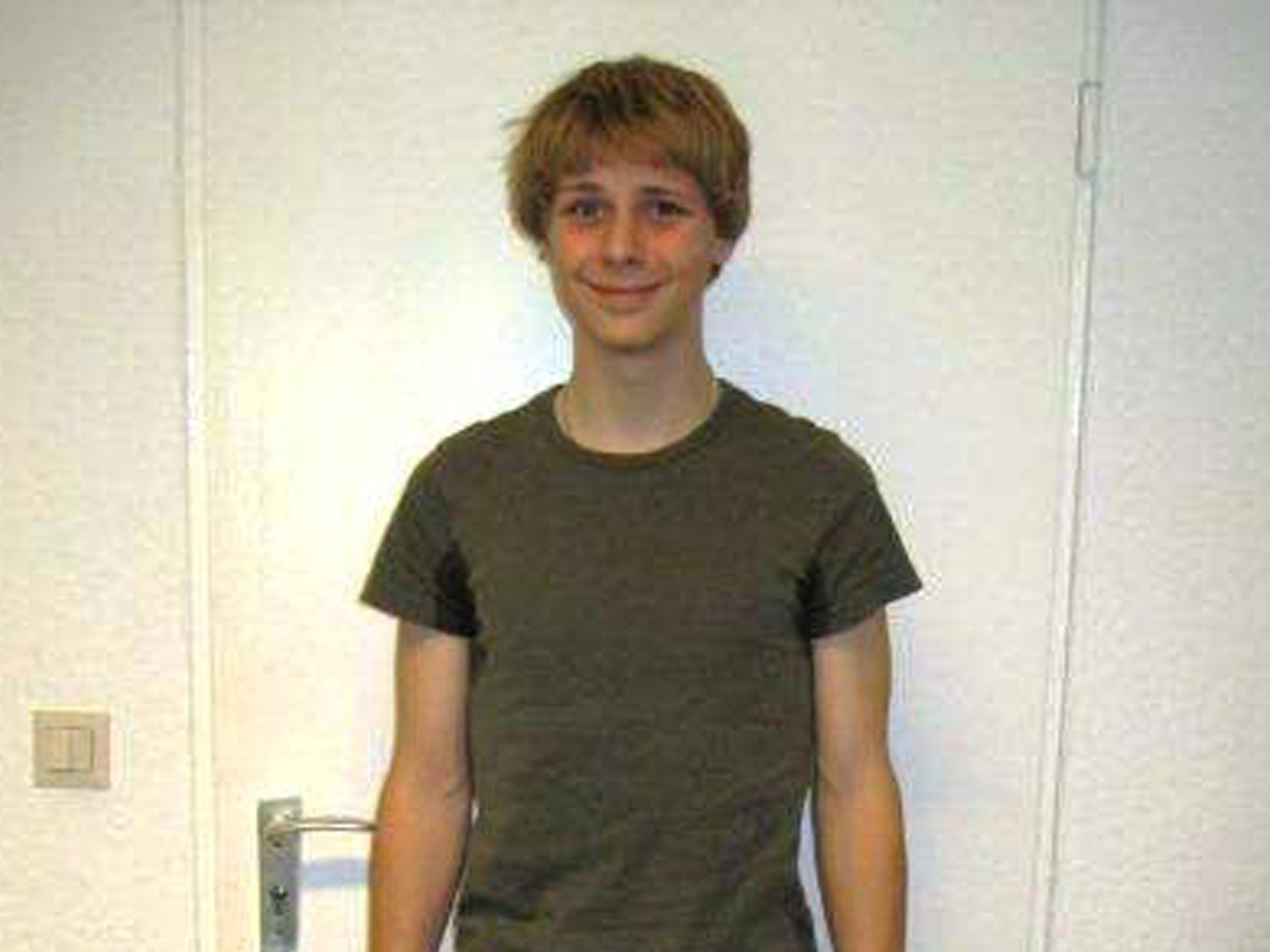 (AP) BERLIN - The forest boy mystery is solved: It's not true.

Berlin police said Friday that an English-speaking teenage boy allegedly called Ray who wandered into the city nine months ago saying he had been living in the forest for the last five years has been spinning a yarn.

After publishing his picture earlier this week, police said a former girlfriend identified him as a 20-year-old from the Netherlands who was reported missing last September. Neither Dutch or Berlin police would identify him due to privacy laws, but Netherlands state broadcaster NOS interviewed several friends and said his name was Robin van Helsum.

A German security official with knowledge of the case, speaking on condition of anonymity, confirmed the name. Dutch police spokeswoman Chantal Westerhoff said he was "a 20-year-old man from Hengelo" — near the German border.

When confronted with the facts, police say van Helsum admitted the truth.

"The young man known as 'Ray' was confronted with the results of the investigation," police said in a statement. "He then confirmed his real personal details and admitted that the previous story — that he had lived for years in the woods — had been invented."

A Dutch website on missing relatives carried an entry on Robin van Helsum, saying he was born in 1992 and had been missing since Sept. 2, 2011 — three days before he arrived in Berlin. Robin "left after leaving a farewell note. He was last seen traveling with a friend to Berlin. Since then every trace of him is gone," the entry on Vermist.nl says.

Berlin police said even though he had been reported missing, there was no active investigation into his disappearance because there was no evidence of foul play and he was an adult.

Police are now checking whether van Helsum could be charged with fraud.

Previously, van Helsum told authorities that he was born June 20, 1994, but claims not to know his last name or where he's from.

He said his mother, Doreen, died in a car accident when he was 12 and after that he and his father, Ryan, took to the forest. He said they wandered using maps and a compass, staying in tents or caves overnight.

He told authorities that after his father died in August 2011, he buried him in the forest and then walked five days north before ending up in Berlin, and showed up at city hall Sept. 5.

Investigators had been unable to confirm any details about a fatal car accident that matches up with Ray's story and weren't able to find the body of the father — raising "serious doubts" about the story.

He was being taken care of by youth services, and was going to school. When he first appeared, Ray spoke English and a few words of German, but has picked up more German fast, police spokesman Thomas Neuendorf said.

He also quickly adapted to city life and technology, using a laptop and his cell phone with no problems.

"Everything gives the impression that he was not far away from civilization for years," Neuendorf said.

He had a complete set of teeth and no obvious dental work, and his hands, fingernails and teeth appear "well kept."