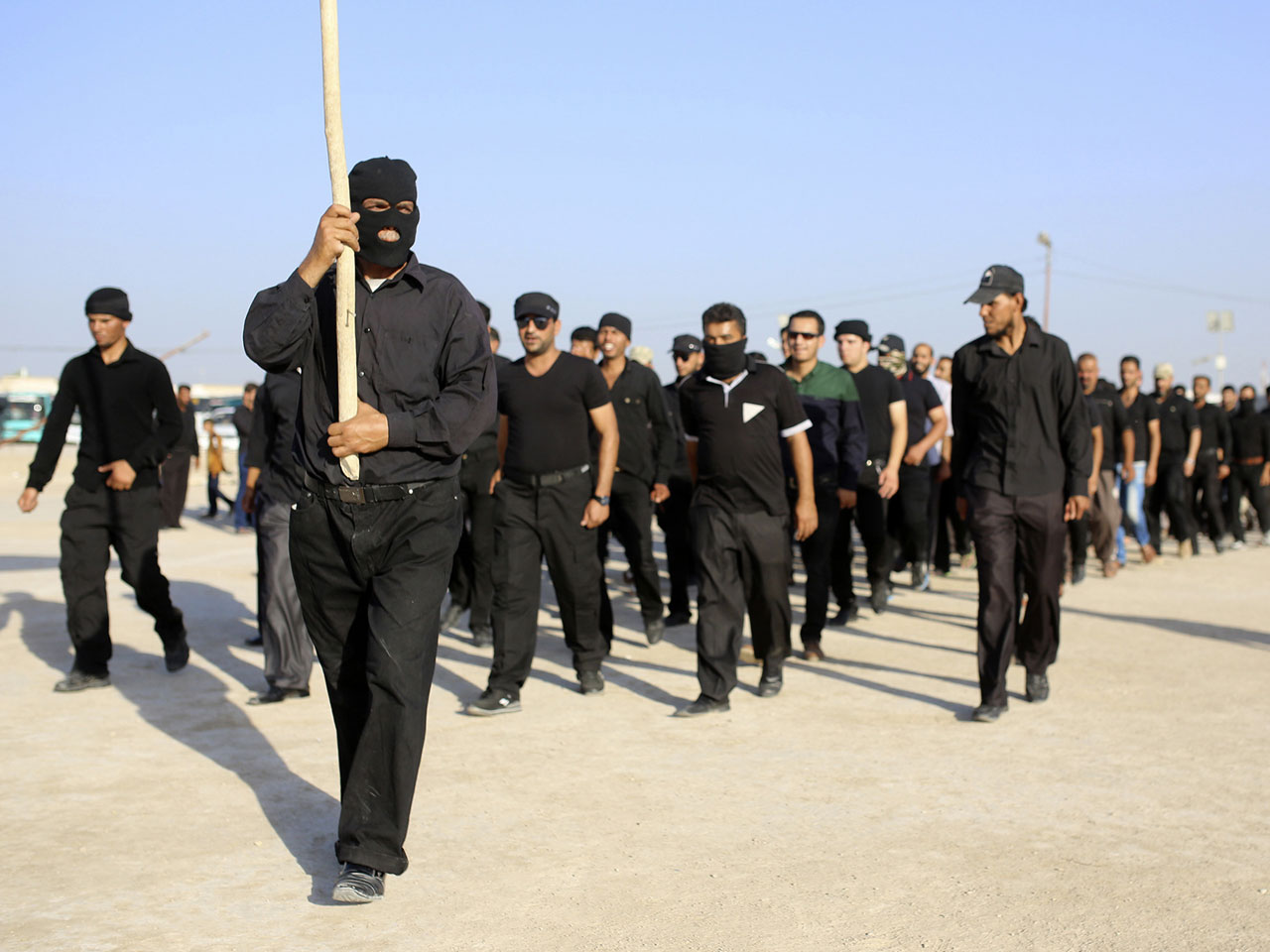 WASHINGTON - American troops are being sent to Iraq again, albeit at much smaller numbers than the 2003 invasion.

President Obama has informed Congress that up to 275 troops are being sent to the Mideast nation to provide support and security for U.S. personnel and assets like the American Embassy in Baghdad as an al Qaeda splinter group continue to make gains throughout the country and threaten the Iraqi capital. The U.S. is also reportedly debating sending special forces for training purposes.

The U.S. and Iran also held an initial discussion on how the longtime foes might cooperate to ease the threat from the Islamic State in Iraq and the Levant (ISIS, and sometimes ISIL.) However, both the White House and the Pentagon have ruled out the possibility of direct military cooperation.

Obama met with his national security team Monday evening to discuss options for stopping the ISIS offensive. Officials said the president has made no final decisions on how aggressively the U.S. might get involved in Iraq, though the White House continued to emphasize that any military engagement remained contingent on the government in Baghdad making political reforms.

"We ... worked with the Iranians in Afghanistan just before and after the fall of the Taliban, so it's something we can do, but both of us need to be careful," Crocker said. "If we are seen as cooperating too closely with Iran, it is going to further alienate the Sunni element of the Iraqi population. So it's good we're talking. We just have to be careful, and they're going to be cautious too."

One of the many things that both sides have to be careful about is support of extremist Shiite militias, Crocker said.

"We've already seen some indications of sectarian strife moving into Baghdad with the murder overnight of some Sunni young men," Crocker said. "What the Iranians need to do is use all their influence and effort to see that the ISIS effort to exacerbate a sectarian war do not succeed by Shiite reaction."

For the former ambassador, one of the most important things the U.S. can do is ramp up its diplomacy.

"Secretary Kerry in my view should be on a plane right now for Baghdad," Crocker said. "We need to work with the Iraqis at the highest level -- that would be Secretary Kerry backed by the president -- so that they can demonstrate the national unity -- Kurdish, Sunni and Shiite -- that is going to be essential if there's going to be any hope of turning back the ISIS threat."

Crocker, who served under both former President George W. Bush and Mr. Obama, said the U.S. still has an obligation to Iraq.

"This is a very young democracy that has a lot of challenges," he said. "We are hard-wired into their political system. We helped create it. We can't walk away from it. I would have preferred since 2011 to see us more deeply and intensively engaged at the highest levels of government. I don't think it's too late, but we better move now."