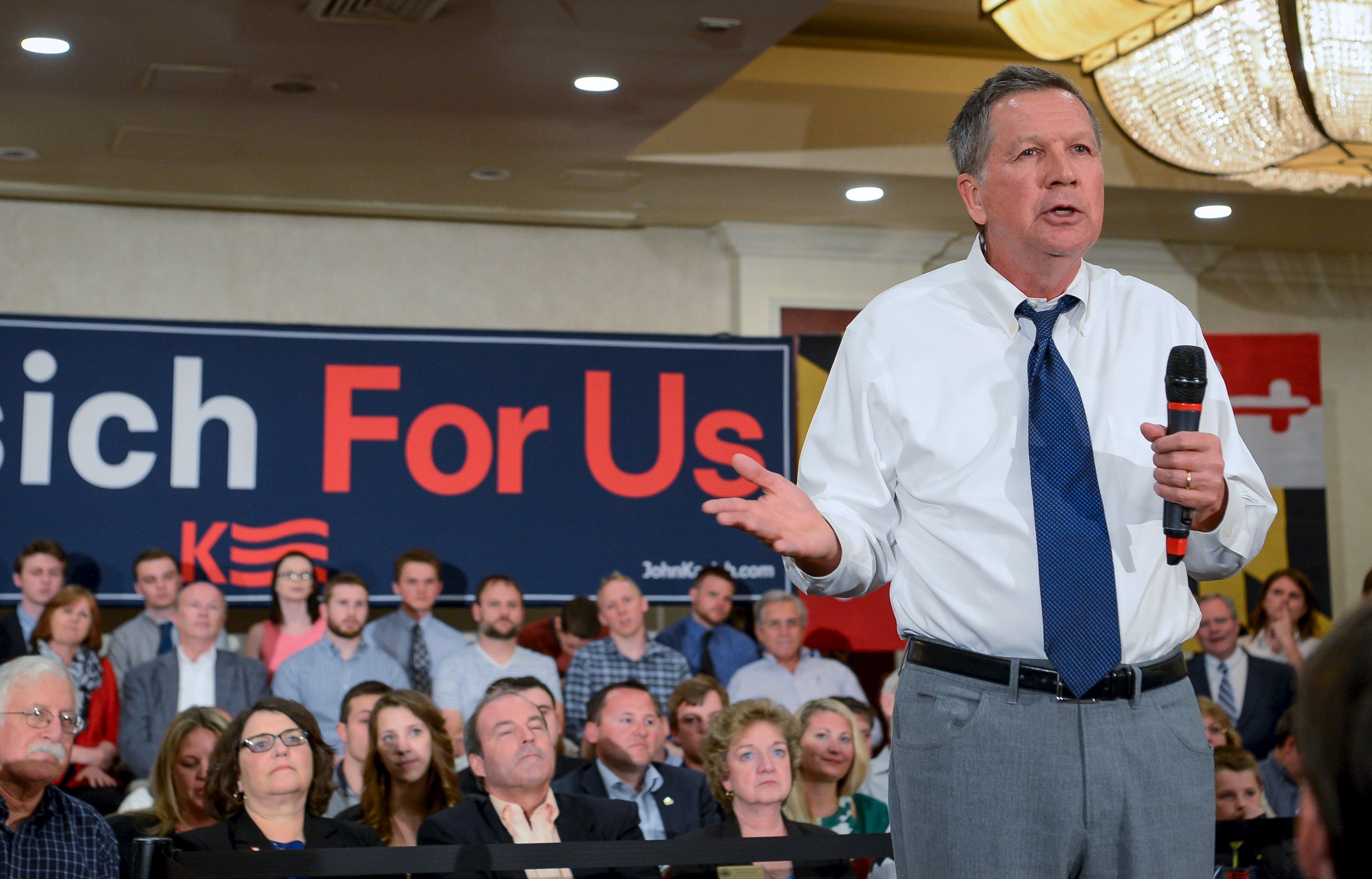 Simpson noted in a statement that he served in Congress with Kasich, who was in the U.S. House from 1983-2001. "He really is the only candidate who can defeat Hillary Clinton in the general election," Simpson said.

The former senator also took a shot at fellow GOP hopefuls Texas Sen. Ted Cruz and real estate mogul Donald Trump, hinting that their "temperament" and "leadership" skills aren't up to the task of being president.

"He also has the right temperament and realistic leadership skills required to advance smart and bold reforms to reduce the nation's debt and deficit so that we can restore fiscal sanity in Washington," Simpson said. "Further, he has a proven record of experience that is wholly unknown to Ted Cruz and Donald Trump."

On Wednesday, Kasich also picked up the endorsement of the Providence Journal in Rhode Island, which holds its primary next Tuesday.