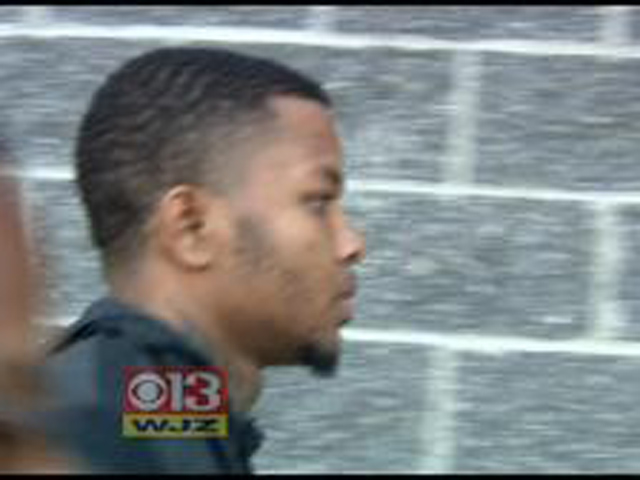 (CBS/AP) BALTIMORE - Prosecutors say four people charged in the videotaped beating of a Virginia man on St. Patrick's Day weekend in Baltimore have pleaded guilty in connection with the attack.

In the video, Parsons approaches a man behind him. A rowdy crowd gathers and it appears Parsons grabs something from the victim, who shoves his hand away. A few seconds later, Parsons hits the man. After the victim falls down, others kick and hit him, before stripping him of all his clothes as bystanders laugh.

According to CBS Baltimore, Parson's defense attorney Warren Brown says his client "offered an apology to both the victim and the city" because "he knows he brought disrepute to the city, considering this went viral and cast a negative image of the city."

Meanwhile, Baldwin will be sentenced on Dec. 7.