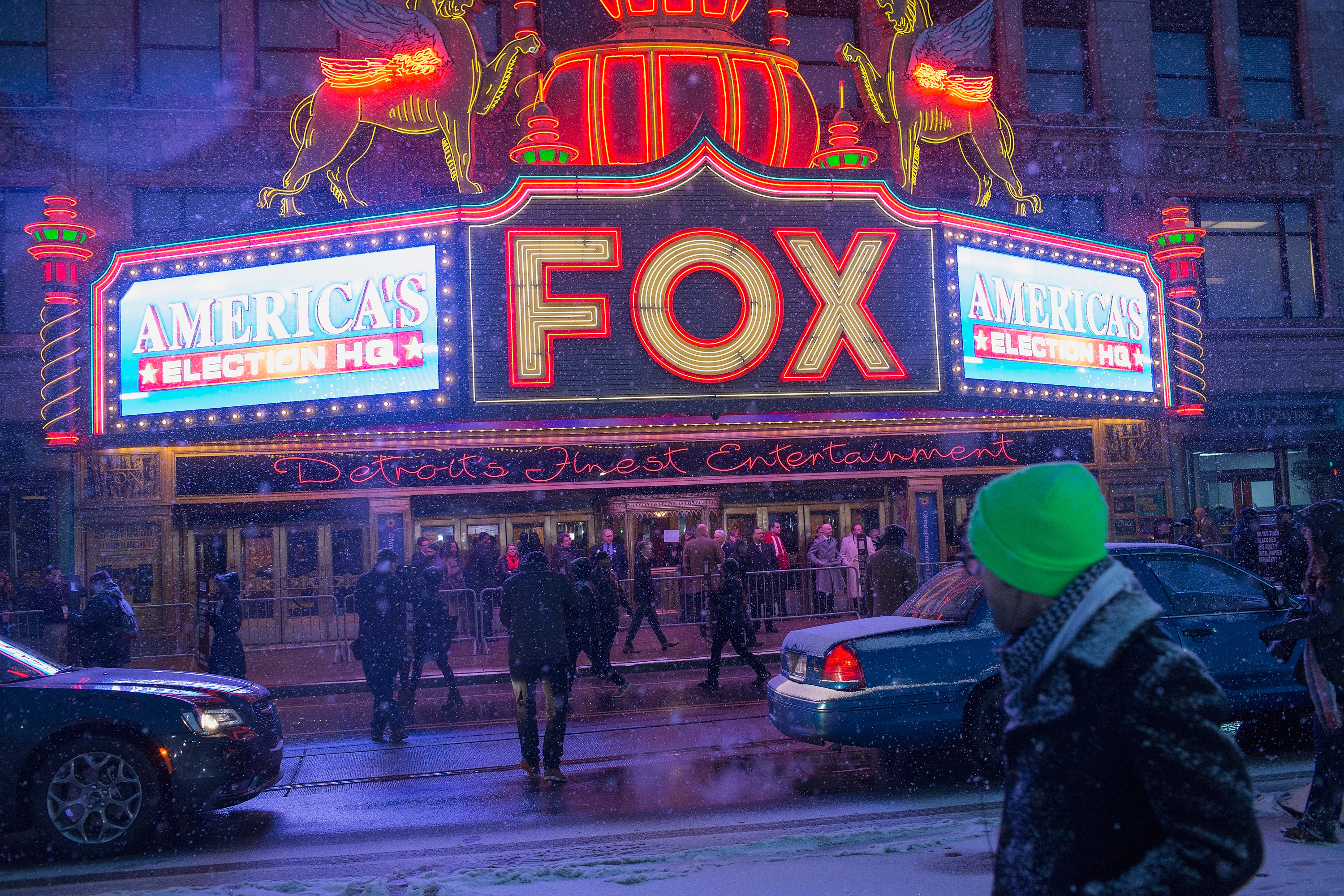 Thursday's Republican presidential debate, hosted by Fox News, shattered viewership records for any debate held in 2016 so far, according to early Nielsen ratings.

The Detroit debate drew in about 16.9 million viewers, the highest-rated debate this year. It also broke a previous debate record for 25-54 year-old adults, scoring 5.5 million viewers in that demographic group.

Those numbers, according to Fox News, make the debate the fourth most-watched primary debate in history. It trumped the previous GOP debate, which was simulcast by CNN and Telemundo and had an audience of 14.5 million people.

On Thursday, viewers tuned in on the digital side as well. Fox News' debate livestream had 2.4 million video starts, according to their online analytics tools. That audience makes it the most-watched primary event via livestream so far.

The Republican candidates slung policy attacks -- as well as personal insults -- at one another Thursday night, making for a raucous broadcast. The showdown was also the first time Trump faced Fox News anchor Megyn Kelly since their ongoing feud led to Trump skipping the network's GOP debate in January.