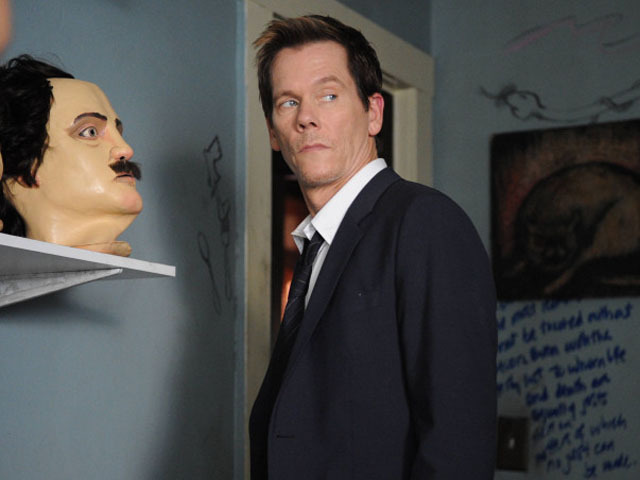 It's a good time to be funny on Fox. The network announced Monday that it picked up three of its comedy series for the 2013-14 season.

The shows renewed are "The Mindy Project," which received a second season order, "New Girl," which will be in its third season, and "Raising Hope," which was brought back for a fourth season.

"We love working with these talented producers and casts who, week after week, create some of the funniest work on television," said Kevin Reilly, the Chairman of Entertainment at Fox Broadcasting Company. "These shows are creatively vibrant, they have established a loyal and passionate audience and they will continue to define and grow the Fox comedy brand next season and beyond."

All of the shows have new episodes coming up in March.

The network also announced Monday that it is renewing its Kevin Bacon drama "The Following" for a second season.

"From the very beginning, we felt Kevin Williamson and Marcos Siega had created a high-quality, edge-of-your-seat drama that could break from the pack, and it is exciting to see the audience responding," said Reilly. "Kevin Bacon and James Purefoy have given us two of the most compelling characters on television and the entire cast is incredible. I'm delighted to have this thrill ride continue on Fox for another season."

Tell us: Are you glad these shows got picked up?