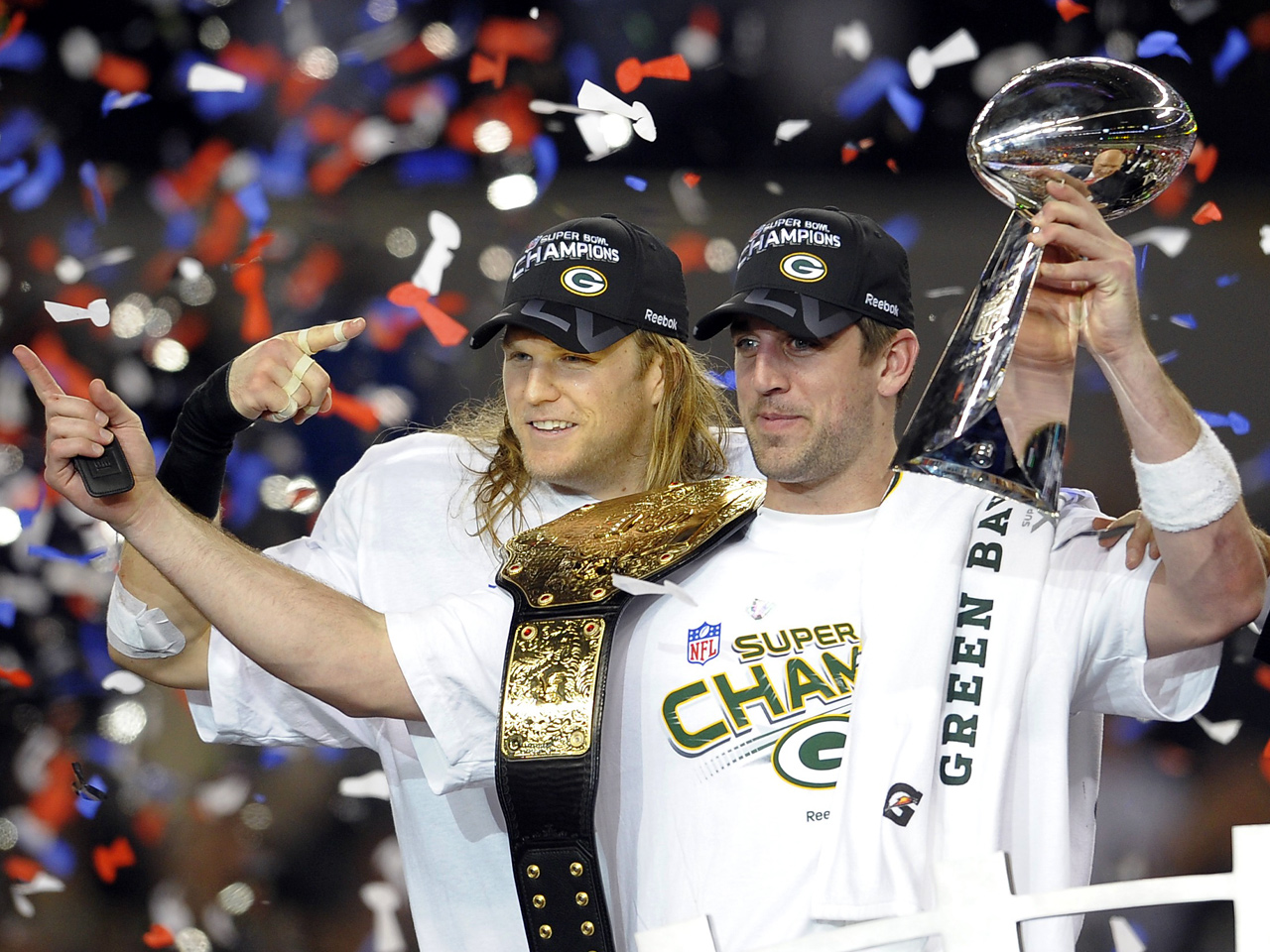 The network hoped Sunday's broadcast of the clash between the Pittsburgh Steelers and the Green Bay Packers - two of the NFL's most storied franchises - would top last year's Super Bowl broadcast by CBS. And according to early estimates, it did.

Last February, 106.5 million viewers tuned into the Super Bowl, making it the most-watched program ever, followed by the 1983 finale of "M-A-S-H."

This year, Nielson Co.'s overnight measurement of the nation's 56 largest media markets estimated a 3 percent higher rating from last year's game between New Orleans and Indianapolis. Nielson also estimated a 71 share for the game - meaning that more than two-thirds of the televisions being watched in the country at the time were playing the Super Bowl on Fox, making it the highest audience share for a Super Bowl since 1982 when there was less competition among television networks.

In an intense game won by the Packers at 31-25, announcers Joe Buck and Troy Aikman generally avoid awkward topics such as injuries and labor strife and maintained a straightforward commentary on the event.

Fox's first Super Bowl since 2008 covered a great deal of the event - the network's 42 cameras capturing every detail of the game and its surroundings, including Yankees player Alex Rodriguez sharing popcorn with actress Cameron Diaz.

Buck ably commented on the game, noting the Steelers' comeback in the third quarter by saying "the momentum has totally shifted" and "this just turned into a road game for (Packers QB) Aaron Rodgers." This comeback by the Steelers, down 21-3 at one point, most likely helped the network's ratings by maintaining viewers' attention.

Football attention is constantly rising, making it a moneymaking machine for TV networks. The league's average ratings were up 13 percent from last year and a 30-second Super Bowl commercial costs more than $3 million to air.

Although Buck and Aikman successfully presented the game to such a broad audience, they barely delved into some of the major themes of the season, including concussions and illegal hits, especially with Steelers linebacker James Harrison having been a central player in the story line all season. Buck and Aikman also failed to point out the steady stream of injuries in the first half along with the NFL and union debate over extending the season to 18 games.

The game's first play review didn't come until the third quarter, when rules analyst and former vice president of NFL officiating Mike Pereira detailed every variable of the disputed plays.

There weren't many contrasts for Fox to exploit. Both the Steelers and the Packers were from blue-collar Midwest cities, play aggressive defense, and even share yellow as a uniform color. The dichotomy was more on the ambitious teams and the surroundings: notably Jerry Jones' state-of-the-art $1.3 billion Cowboys Stadium in Arlington, Texas. Other surrounding elements that seemed weak include Christina Aguilera's performance, - when she flubbed the National Anthem - Black Eyed Peas' mediocre halftime performance, and even some commercials that seemed sub par.

The pre-game coverage wasn't the usual bobble-head yuck fest that it is when Curt Menefee, Howie Long, Michael Strahan, Jimmy Johnson and Bradshaw gather on Sundays. The most questionable segment was by comedian Frank Caliendo when he performed an impression of Charles Barkley in black face.

The Super Bowl is now accompanied by an online commentary, with viewers tweeting about the game and sharing their experience on social media. The writers of CBS's "Late Show" even posted their comedic observations on Twitter.