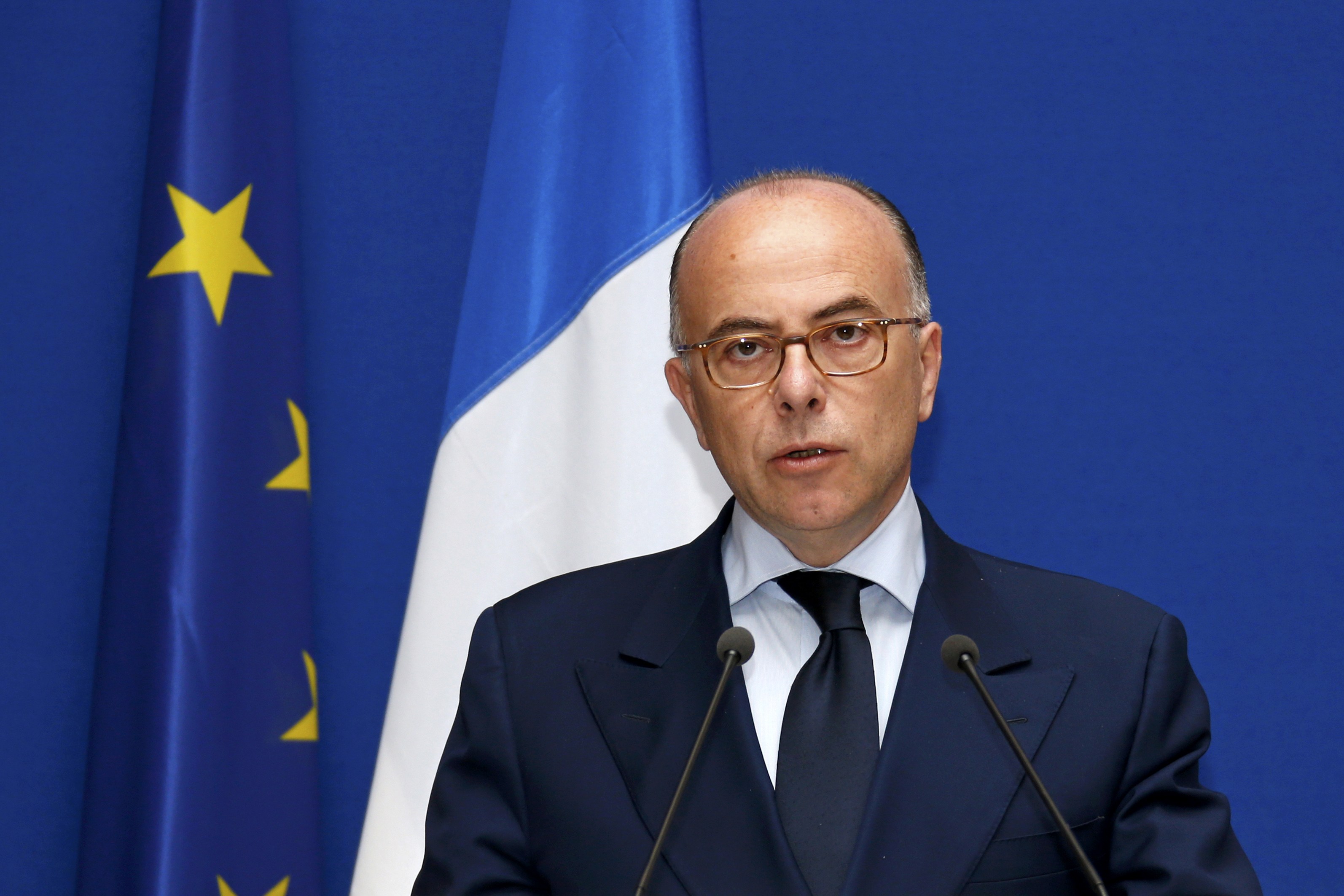 PARIS, France -- Four people were arrested Monday for being members of a French jihadist recruiting network, the country's top security official said a day after authorities announced the detention of a French suspect in the deadly shooting at a Jewish museum.

The arrests come in the wake of last Friday's detention of a suspected French jihadist who had spent time in Syria. Mehdi Nemmouche was arrested over the death of three people at the Belgian museum, and found in possession of firearms, ammunition and a video claiming responsibility for the May 24 attack. Cazeneuve said that Nemmouche was arrested minutes after he set foot on French soil.

CBS News correspondent Holly Williams reported that the French authorities believe hundreds of the country's citizens have fought in the Syrian conflict. Nemmouche is believed to have converted to radical Islam during a stint in a French prison. Williams said European interior ministers were to meet later this week to devise strategies to stem Syria-related violence in their countries.

"We will not give terrorists a chance," Cazeneuve told Europe 1 radio.

French prosecutors said Nemmouche had not spoken to investigators yet.

In a one-minute rampage that deeply shook Europe's Jewish community, a gunman opened fire at the Brussels museum. In addition to the fatalities, another person was gravely wounded.

Authorities raised anti-terror alert levels as they searched for the attacker. But it was ultimately a customs inspection in the French port city of Marseille that turned up Nemmouche, as he disembarked from a bus coming from Amsterdam, according to Paris prosecutor Francois Molins.

Molins said the suspect, a French-born 29-year-old from the northern city of Roubaix, had a revolver and a retractable automatic weapon like those used in the Brussels attack, and ballistics analyses were underway to determine if they were the same weapons.

At least one of the weapons was wrapped up in a white sheet scrawled with the name of the Islamic State of Iraq and the Levant, an extremist group fighting in Syria, Molins said. The group has also waged attacks in Iraq.

This follows the tragic incident in 2012 when a French-born radical Muslim attacked a Jewish school during a rampage in the south that left seven people dead.

"I understand that Jews in France are worried," Cazeneuve said.