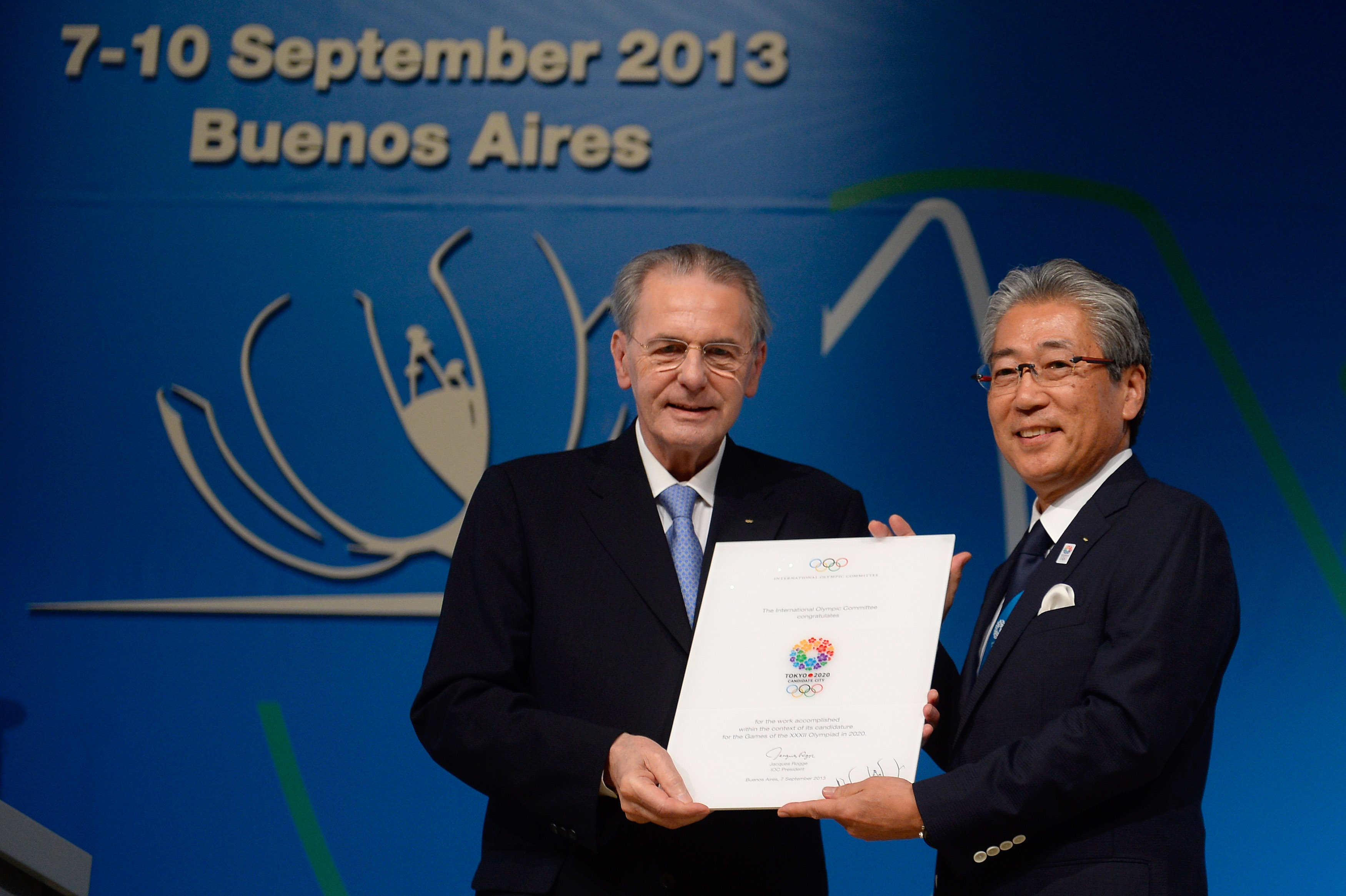 French prosecutors said Thursday they were investigating $2 million in payments associated with Tokyo's winning bid for the 2020 Olympics.

The development came a day after the International Olympic Committee said it was in contact with the French prosecutors following allegations of a secret $1.5 million payment made during Tokyo's bid for the 2020 Games.

British newspaper The Guardian reported on its website Wednesday that the Tokyo bid team "or those acting on their behalf" paid about 1.3 million euros ($1.5 million) to the Black Tidings bank account in Singapore. It said the account was linked to Papa Massata Diack, the son of disgraced former International Association of Athletics Federations‎ (IAAF) President Lamine Diack.

French prosecutors confirmed in March they had widened their investigation into corruption at the IAAF to include Olympic bidding for the 2016 and 2020 Games.

The International Olympic Committee said it has been in touch with French magistrates from the start and was now a civil party to the investigation.

The IOC said its chief ethics and compliance officer "will continue to be in contact with all interested parties to clarify any alleged improper conduct." It said it would have no further comment on the ongoing investigation.

French prosecutors have been investigating bribery and money-laundering involving doping cover-ups at the IAAF.

Papa Massata Diack, who worked as an IAAF marketing consultant, was banned for life by the IAAF ethics commission in January for corruption and cover-up allegations linked to Russian doping. He has appealed to the Court of Arbitration for Sport. He's wanted for questioning by prosecutors in France, and Interpol has issued a wanted notice for him.

The elder Diack, who stepped down in August after 16 years as IAAF president, is accused by French prosecutors of pocketing more than 1 million euros ($1.1 million) from bribes in exchange for covering up doping cases.

Lamine Diack resigned as an honorary IOC member last November. He served as a full IOC member for 15 years until 2014.

The Guardian reported in January it saw leaked emails linking Diack's son to alleged "parcels" to be delivered to six IOC members during the bidding for the 2016 Games, which were awarded to Rio de Janeiro. The emails were reportedly sent by Papa Massata Diack to a Qatari business executive in May 2008. The Qatari capital, Doha, was bidding for the 2016 Olympics at the time.

Possible wrongdoing involving Lamine Diack and the 2020 Olympic bid race was cited in a World Anti-Doping Agency commission report into IAAF corruption. A footnote to the report indicated that Diack was prepared to sell his vote in exchange for a $5 million sponsorship of IAAF events.

The report suggested Diack dropped his support for Istanbul's bid because Turkey refused to pay, and backed Tokyo after the Japanese did pay. Tokyo defeated Istanbul 60-36 in the final round of IOC voting in 2013 in Buenos Aires.