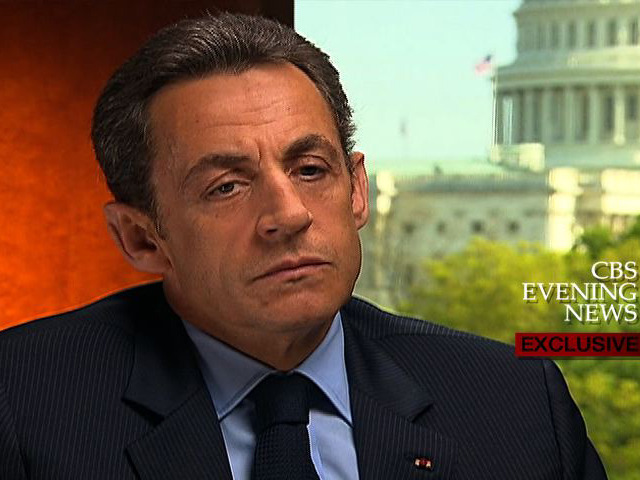 A video posted on a French news website which shows police using aggressive force against a group of African immigrants who have been evicted from public housing has drawn the ire of human rights groups in the country.

The video posted by news website Mediapart shows police taking women, many with small children, into custody after they gathered outside the housing complex in protest.

According to CBS News partner Sky News, about 60 protesters set up camp on July 21 outside the housing project from which they had been evicted. The video shows one screaming woman fall down with a baby on her back before being dragged several feet by police officers.

A pregnant woman is also seen apparently unconscious on the pavement.

According to France 24, police in Seine-Saint-Denis released a statement saying the eviction operation, which apparently targeted illegal immigrants, "was carried out in relatively good conditions." The report said not all of those protesting were in the country illegally. Most of the immigrants involved were from the Ivory Coast.

The video is reportedly getting the attention of French politicians and immigration advocacy groups.

"Faced with his failure in the suburbs, it is tempting for Nicolas Sarkozy and his government to abandon working-class neighborhoods or to try and rein them in through showy and highly publicized security operations," Stéphane Troussel, a Socialist Party politician for the area told news website Somalia24.

France24 reported the video was shot on July 21 by an observer from Droit au Logement (Right to Housing), and posted online by Mediapart.

The video was allegedly filmed days before President Sarkozy announced the government would take away the right to dual nationality for immigrants convicted of crimes involving attacks on police of other public officials.