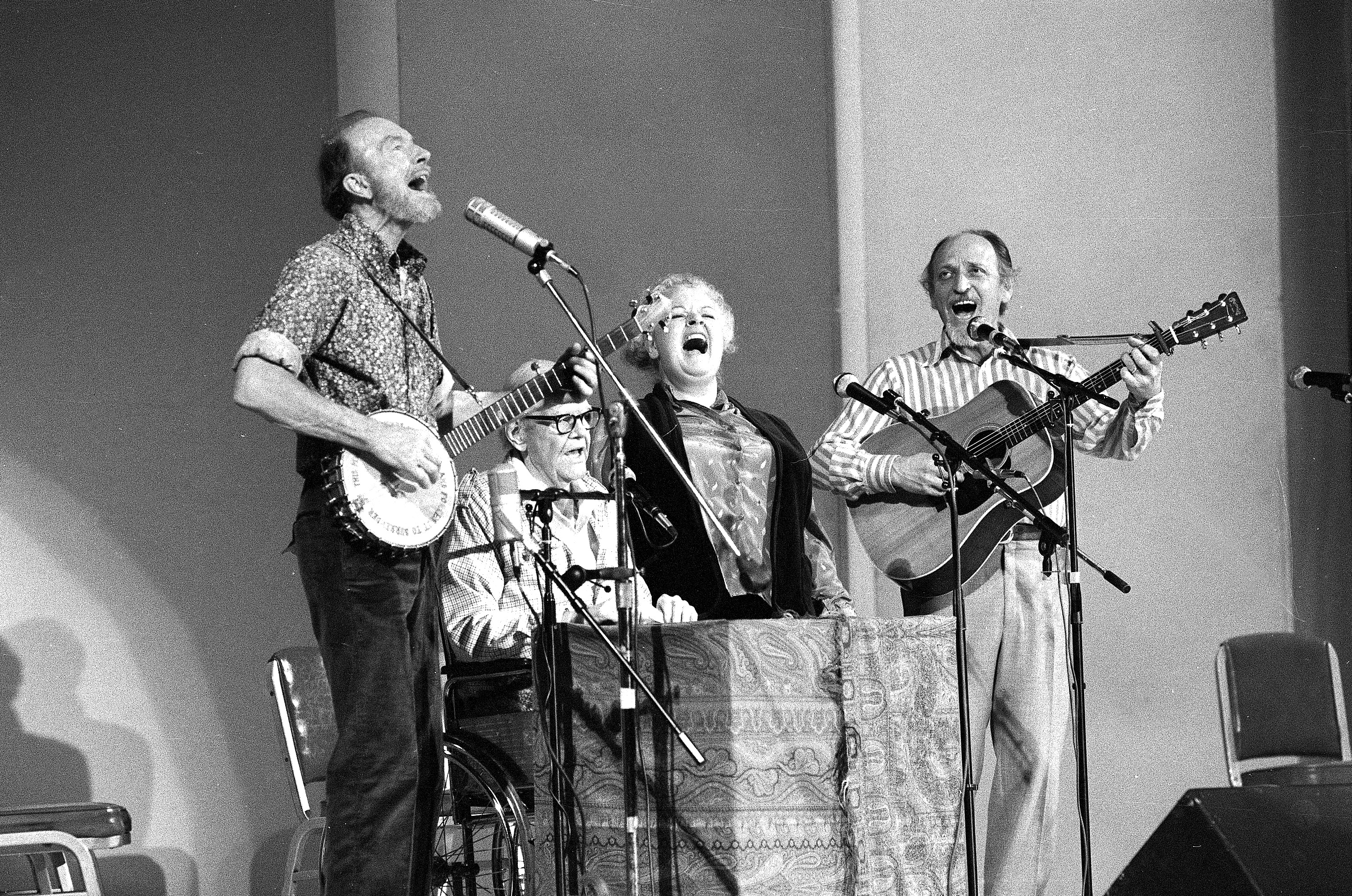 WESTON, Conn. - Fred Hellerman, a founding member of the influential folk music quartet the Weavers, has died. He was 89.

Hellerman died Thursday at his home in Weston, Connecticut, after a lengthy illness, his son, Caleb Hellerman, said Friday.

The Weavers were formed in the late 1940s by Hellerman along with Pete Seeger, Lee Hays and Ronnie Gilbert. They helped to popularize folk music in the United States with recordings including “Goodnight Irene” and “On Top of Old Smoky.”

The group disbanded after they were blacklisted by anti-Communists in the early 1950s, but performed again into the 1960s, and then at a reunion concert at Carnegie Hall in 1980.

Hellerman also produced Arlo Guthire’s 1967 record, “Alice’s Restaurant,” and worked with several artists over his career as a composer, arranger and songwriter.

Hellerman was born in Brooklyn, New York, and his first displayed his love for music by collaborating on stage plays in the Yiddish theater, his son said. He learned to play guitar while serving in the U.S. Coast Guard and teamed up with the other musicians while living in New York City’s Greenwich Village.

He moved to Weston in 1969, installing a recording studio in the home that would often be visited by Seeger and other artists.