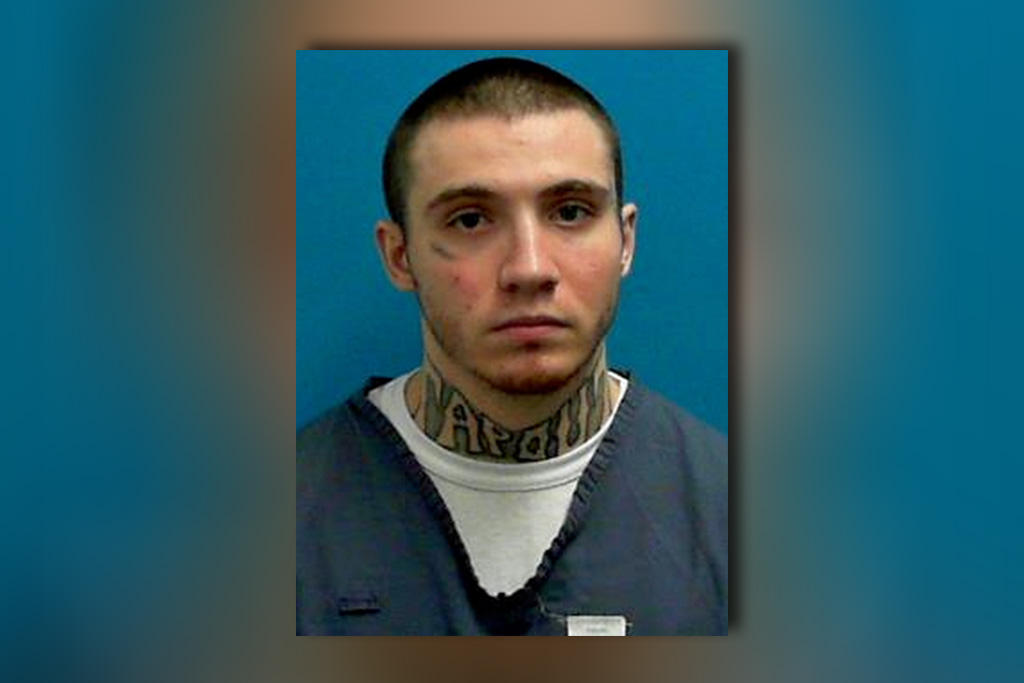 MARIANA, Fla. -- Florida authorities say an inmate who killed his cellmate last month while awaiting trial for killing another cellmate in 2015 is now in solitary confinement. Frederick Patterson III said he killed his 82-year-old cellmate Arthur Williams on Jan. 15, and told correctional officers that "there's one less child molester on the streets," The News Herald reports.

"When asked about this, Patterson replied because Williams likes kids," officers wrote, The News Herald reports. "Patterson said Williams told him stories about touching kids during their time as cellmates.

Patterson, a 21-year-old convicted burglar, was sentenced Thursday to life in prison for killing 45-year-old Scott Collinsworth, a convicted robber, in the Apalachee Correctional Institution.

"Patterson stated after the attack he placed Williams' charge sheet and a picture of a prior victim in the back of Williams' pants," officers wrote, The News Herald reports. "Patterson was very matter of fact and smiling throughout the interview."

Williams, who allegedly tried to lure a 9-year-old boy into his car, had been ruled incompetent 10 days earlier and was being held in the Jackson County Correctional Facility awaiting transfer to a mental facility.