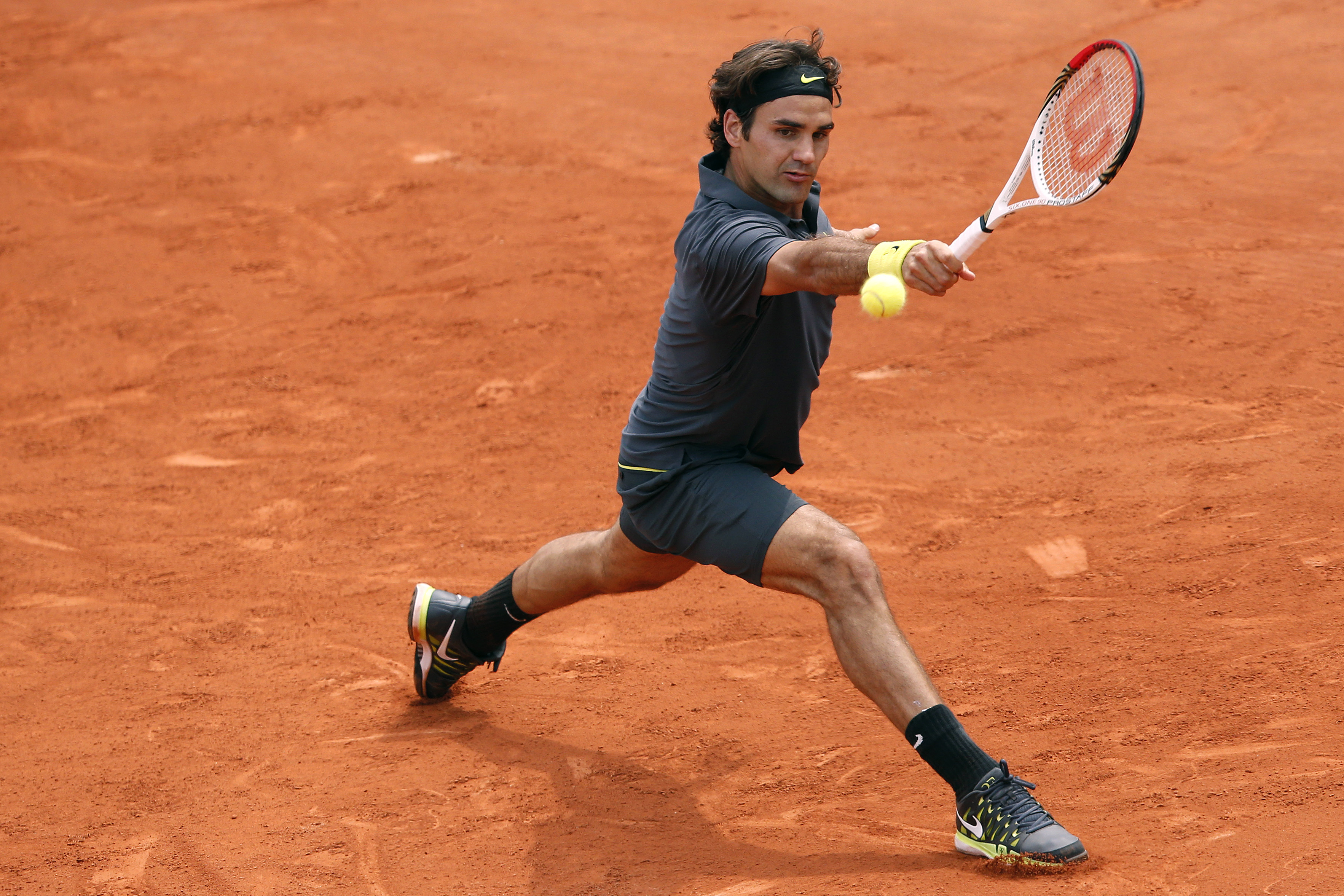 (AP) PARIS - The top-seeded players had early starts at the French Open on Wednesday, and both Novak Djokovic and Victoria Azarenka made it to the third round without a problem.

Former top-ranked player Venus Williams was eliminated, a day after little sister Serena lost in the first round. The seven-time Grand Slam champion, who was playing at a major tournament for the first time since revealing she had been diagnosed with an autoimmune disease, lost to third-seeded Agnieszka Radwanska of Poland 6-2, 6-3.

Djokovic was first up on Court Suzanne Lenglen, and he was barely troubled by Blaz Kavcic of Slovenia, winning 6-0, 6-4, 6-4 for his 23rd straight Grand Slam victory.

"I gave him the opportunity to come back to the match after a perfect first set, first seven games," Djokovic said. "But, look, this is tennis."

In the main stadium at Roland Garros, Azarenka defeated Dinah Pfizenmaier of Germany 6-1, 6-1 — two days after struggling to win her opening match.

"Being No. 1 is a difficult job, because everybody want to catch you, everybody want to move you from the spot," Azarenka said. "Nothing is going to come easy just because you're No. 1. You actually have more people ... motivated trying to beat you."

Last year at the U.S. Open, Williams withdrew before her second-round match. It was then that she revealed she had been diagnosed with Sjogren's syndrome, a condition that can cause fatigue and joint pain.

On Tuesday, Serena Williams lost in the first round of a major tournament for the first time, falling to Virginie Razzano of France 4-6, 7-6 (5), 6-3.

Djokovic is looking to win his fourth straight Grand Slam title, and first at Roland Garros. Last year, the Serb lost to Federer in the semifinals, ending his 43-match winning streak.

On Wednesday, Djokovic was broken once by Kavcic, but otherwise had little trouble. He did, however, finish the match with 34 unforced errors, compared with 21 for Kavcic.

"He was defending really well in the second and third set, especially in the second," Djokovic said. "He wasn't missing as many balls as in the first set."

Federer had an easy run in the first two sets, but then wasted two match points in the third. He saved all six break points to beat Adrian Ungur of Romania 6-3, 6-2, 6-7 (6), 6-3 on Court Philippe Chatrier.

"Instead of being aggressive, I let him show me what he could do," Federer said of the tiebreaker. "He played two beautiful shots, and then I started not playing very well."

The 16-time Grand Slam champion broke a tie with Jimmy Connors for most career wins at major tournaments in the Open era, which began in 1968. He is now 234-35 in tennis' top four tournaments, an .870 winning percentage.

No. 7 Tomas Berdych of the Czech Republic and No. 9 Juan Martin del Potro of Argentina also made it into the third round.

Azarenka, who took over the No. 1 ranking after winning the Australian Open, easily advanced against Pfizenmaier, a 20-year-old German who was making her Grand Slam debut.

In the first round, Azarenka struggled early before winning 12 of the final 14 games to advance. She committed 60 unforced errors in that opening match, but brought that number down to 11 on Wednesday.