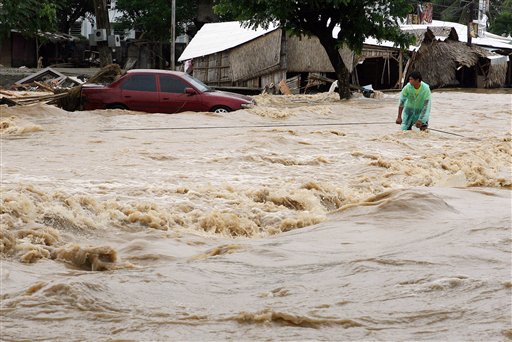 Israel's first astronaut, Ilan Ramon, gave his compatriots something to cheer about when he blasted off last month on the space shuttle Columbia. But the tragedy that came just minutes before the shuttle was scheduled to land Saturday brought back a familiar sense of dread to the troubled country.

"The government of Israel and the people of Israel are praying together with the entire world for the safety of the astronauts on the shuttle Columbia," Prime Minister Ariel Sharon's office said in a statement. "The state of Israel and its citizens are as one at this difficult time."

CBS News Correspondent David Hawkins reported it felt like a national holiday when the shuttle was launched.

The Israeli media carried live broadcasts of the liftoff from Cape Canaveral, and the story was on the front page of every newspaper.

"It's a distraction from the feeling that this country is in really bad shape, the feeling of desperation, of helplessness, confusion, anger and fear," Israeli author Tom Segev said last month.

Many Israelis were planning on watching the Columbia's landing live on television Saturday. Channel Two was broadcasting the planned landing when Columbia lost communication with ground controllers.

Ramon's father was at the Channel Two studios in Jerusalem at the time. He told CBS News Correspondent Kimberly Dozier later that as the tragedy unfolded, he couldn't quite accept what he was seeing. Ramon's father and brother soon left for Texas to be with the rest of the family.

A family friend, Ronit Nachman, told Dozier that Ramon had just sent his family an e-mail from the Columbia.

"He said they are beginning to feel sorry because they have to leave space and floating in space is the most wonderful thing, that he would like to do it forever and ever," said Nachman.

Ramon's wife Rona and their three small children were in Texas, where they have been living for the past several years as Ramon prepared for the flight, Dana Kursch, of the Israeli consulate in Houston, told Israel Radio.

CBS News Correspondent Robert Berger talked to Israelis about their first reactions. "What happened is really painful to us," said Salit Reuveni. "The loss of Ilan Ramon is a real national tragedy. He was a great personality, a special personality."

Some of the enthusiasm likely came from the fact that Ramon was one of the country's top air force pilots, considered among the nation's military and professional elite. There's even a popular new television drama about the air force called "Wings."

Ramon had logged thousands of hours of flight time and was part of the first Israeli squad to pilot American-made F-16 fighter jets in 1980. He fought in the Yom Kippur War in 1973 and in the 1982 war in Lebanon.

Ramon was one of the fighter pilots who destroyed an unfinished nuclear reactor in Iraq in 1981.

The attack, in which eight F-16 warplanes obliterated the French-built Osirak reactor near Baghdad, was a milestone for Israeli aviation because the planes flew over enemy Arab territory for hours without detection. The pilots flew in a tight formation to send off a radar signal resembling that of a large commercial airliner.

Ramon began preparing in 1997 to join a space shuttle crew as a payload specialist. He spent much of Columbia's 16-day flight aiming cameras in an Israel Space Agency study of how desert dust and other contaminants in Earth's atmosphere affect rainfall and temperature.

He was the son and grandson of Holocaust survivors, and to honor Holocaust victims, he carried a small pencil drawing titled "Moon Landscape" by Peter Ginz, a 14-year-old Jewish boy killed at Auschwitz.

He also packed a credit-card sized microfiche of the Bible given him by Israeli President Moshe Katsav and some mezuzas — small cases that are hung on doorframes of Jewish homes and contain inscriptions from the Bible.

Ramon's 79-year-old father gave him family photos to take into space and a brother had a letter stowed away in the shuttle for Ramon to read in orbit. 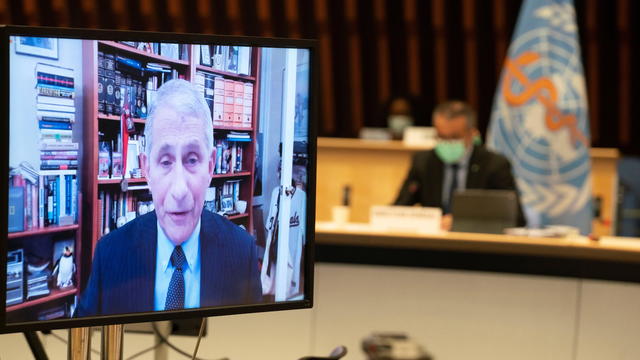 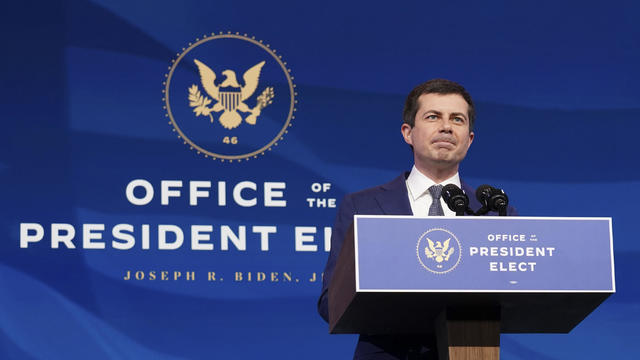 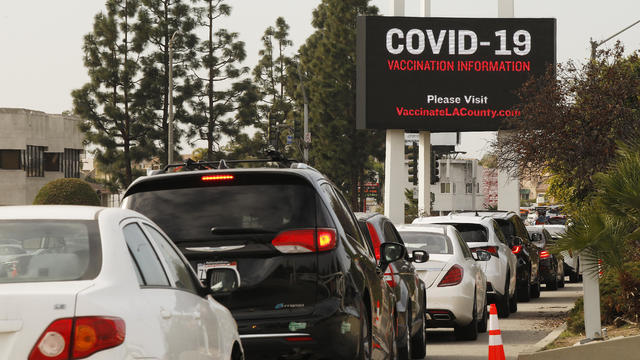