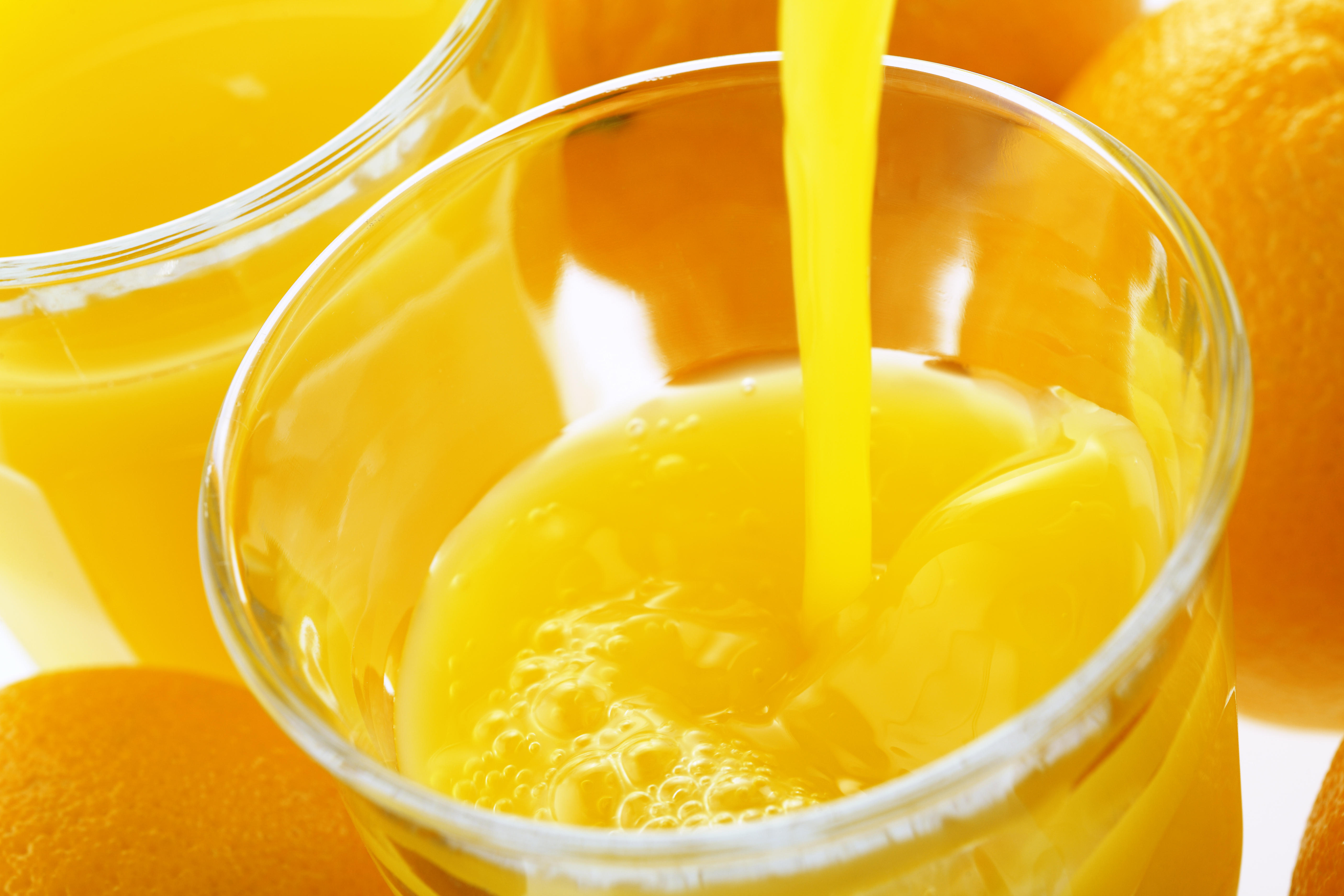 Kids love their juice, but new recommendations from the American Academy of Pediatrics (AAP) advise parents to pull back on fruit juices of all kinds for children of all ages.

It's the first update to the group's guidelines on fruit juice for kids in 16 years. One of the biggest changes is the recommendation that parents avoid giving fruit juice at all during a baby's first year of life. Previous recommendations said fruit juice was OK after six months.

The AAP's latest advice on fruit juice is broken down by age group:

Babies from birth to age 1

Breast milk or infant formula should be the only nutrient fed to infants until approximately 6 months of age, according to the new guidelines, published Monday the journal Pediatrics.

"There is no nutritional indication to give fruit juice to infants younger than 6 months," the authors write, noting that if a baby fills up on juice it could sideline other important nutrients they need for healthy growth, including the protein, fat, calcium and iron that come in breast milk and formula. They warn that drinking too much juice early in life can even stunt a child's growth.

After 6 months, parents can introduce fruit, but not in the form of juice. Instead, offer infants ready for solid foods whole fruits that have been mashed or pureed.

Children ages 1 to 4 need one cup of fruit a day, and up to 4 ounces of that can come from 100 percent fruit juice, the recommendations say.

"Four ounces of juice is a half a cup. It's a very small amount, like a Dixie cup," Kristi King, a clinical dietitian at Texas Children's Hospital, told CBS News.

"In the past, we've always said generally 6 to 8 ounces per day and we weren't really focusing on the age group. The new recommendations are much more tangible," said King.

When you do serve juice, stick with 100 percent fruit juices. (If the label calls it a fruit "drink," "beverage" or "cocktail," that's a sign it is not 100 percent juice.)  Many beverages look like fruit juice and say they have vitamins, but they can also be packed with sugar and other ingredients that do not have nutritional value. The AAP also says juices should be pasteurized to reduce the risk of illness from contaminants like E. coli or salmonella.

And toss the sippy cups.

Instead, serve up a 4-ounce portion of juice in a small glass or open-top cup at meal or snack time, the pediatricians' group recommends.

Young children like to carry bottles and sippy cups full of sugary juice around all day, sipping on them and gumming on the tops, but that that can lead to cavities.

"[Juice] should not be sipped throughout the day or used as a means to calm an upset child," the AAP guidelines state.

"Fruit juice and fruit drinks are easily overconsumed by toddlers and young children because they taste good," the authors write. But "like soda, it can contribute to energy imbalance."

Instead, they encourage parents to give young children whole fruit instead of juice.

Look for fruits with lots of fiber, such as apples, pears, berries and oranges, Dr. Elizabeth Parks Prout, a board certified nutrition pediatrician and childhood obesity researcher at Children's Hospital of Philadelphia, told CBS News.

"Get it in at breakfast. Do strawberries or blueberries or bananas on cereal," she suggested.

Another way to include fruit in the diet of a child who turns up his or her nose at fresh produce: mash up apples or use unsweetened applesauce as a replacement for sugar or oil in baked goods.

Too much juice can lead to a failure to thrive or obesity in children, said King, who works with families of kids who suffer from both conditions.

"In both of those groups they do consume a lot more than the recommended amount of juice. Failure to thrive kids often drink a lot of juice and may be consuming so much that they're not willing to fill up on food, so they're not getting enough calories. Children who are obese may be drinking lots of 100 percent fruit juice and other sweetened beverages and are getting extra calories and not burning them off," King said.

Older children and teens should get 2 to 2 ½ cups of fruit servings per day and limit fruit juice to only one of those servings. But they can have 8 ounces (1 cup) of juice, a little more than a younger child.

Parents can make it easier for older children to eat fruit by keeping bags of frozen fruit on hand to toss into smoothies or yogurt bowls, and keeping easy-to-eat fruits such as clementines in bowls on the kitchen counter, said Prout.

She also reminds parents to wash fresh fruit well before eating. "Don't serve fruits that are waxy," she said.

"I encourage parents to provide a variety of fruits — different colors and textures," King said. She also pointed out that fruit gummies or chews are not a good substitute.

"Parents will rely heavily on fruit chews, strips or gummy fruit snacks, but they're not necessarily fruit. We're looking for whole fruits that contain fiber," she said, adding that canned fruit in its own juice or unsweetened syrup would be a better alternative than chews.

Dropping sliced berries or citrus slices into dinner salads or a child's glass of water is another way to increase whole fruit intake, and it's tasty, said King.

Children taking certain types of medications should not be given grapefruit juice, the study authors noted. Parents who are concerned should consult with their pediatrician.

Finally, while the new guidelines are focused on the benefits of fruit, that doesn't mean parents should skimp on vegetables, said Prout. "Fruits and vegetables are not the same. We still want to emphasize the vegetables over the fruit, but still, get those fruits in the diet as well."