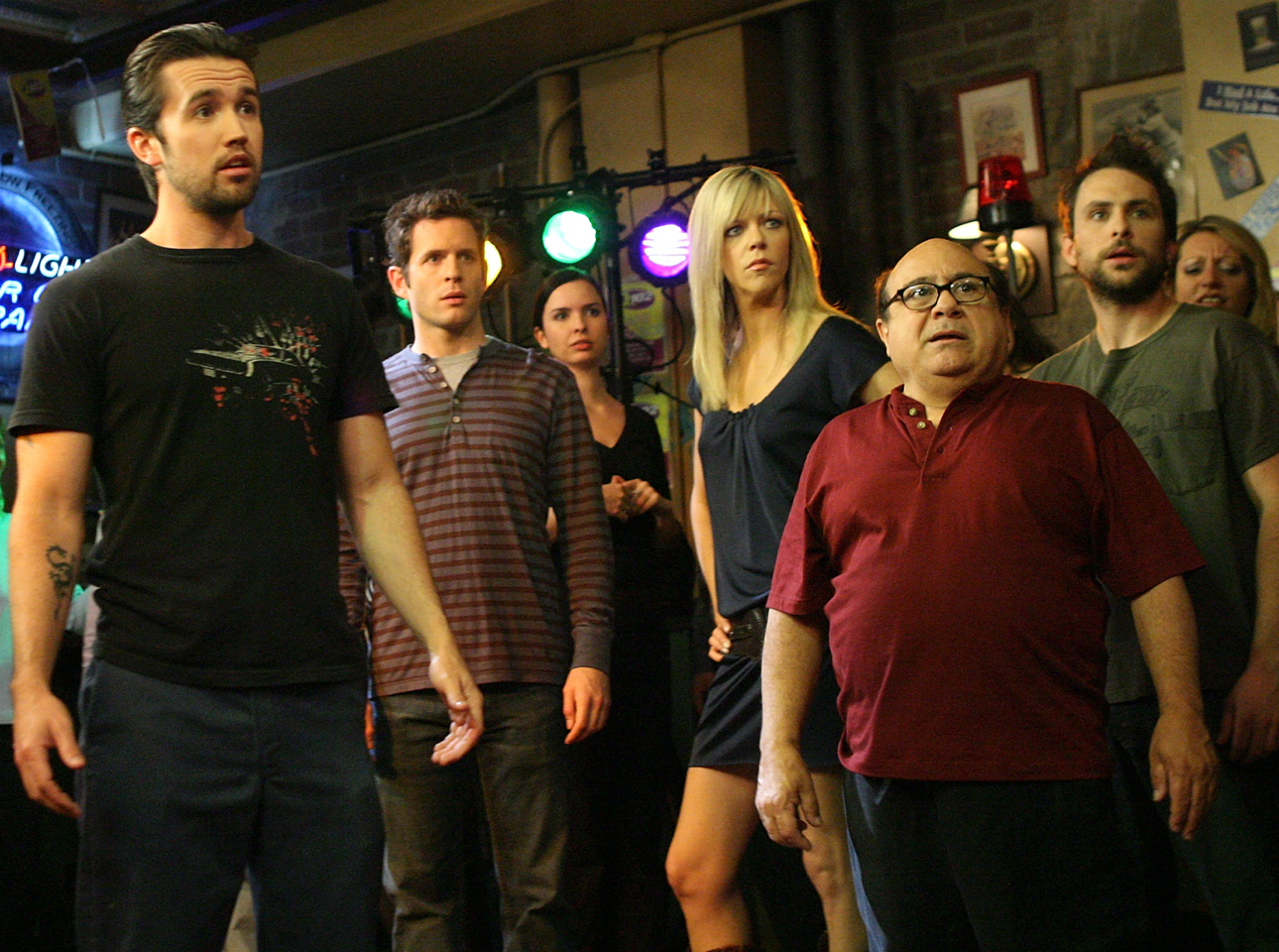 Launching Sept. 2, FXX will join big brother FX along with the movie-oriented FXM as the brand's trio of channels.

During the company's upfront presentation in Manhattan on Thursday morning, the company announced that the lineup for FXX will consist of original series, movies and acquired series targeting adults 18 to 34, a slightly younger audience than FX attracts. The new channel will be anchored by the comedies "It's Always Sunny in Philadelphia" and "The League," two veteran series that until now have been telecast on FX.

FXX will be "slightly more comedy focused," announced FX Networks president and general manager John Landgraf at the presentation. It will launch with four original scripted comedies in the first year as well as late night show, "Totally Biased with W. Kamau Bell," moving from a weekly series to a five-night-a-week strip. In the future, FXX plans to have six original comedies on its schedule as well as original, slightly younger-skewing dramas. Comedies "Louie," "Archer" and "Wilfred" will remain on flagship net, FX.

Coming to FX this July is a new drama series titled "The Bridge." Starring Demian Bichir and Diane Kruger, it centers on two detectives hunting down a killer operating on both sides of the U.S.-Mexican border.