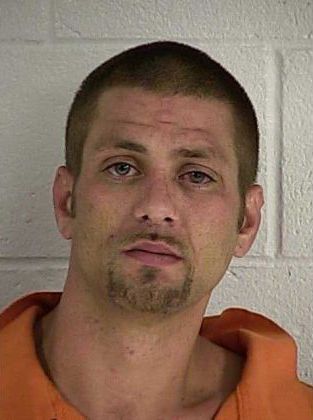 On July 12, Mitchell, 26, pointed a gun at the boy and threatened to shoot him if he didn't smoke the marijuana, according to the arrest report by police in the Florida panhandle.

He pointed the gun at his wife's head and threatened to shoot her, according to authorities.

Mitchell is also accused of robbing his wife of cash and personal property.

Additionally, he is accused of stealing a man's debit card and robbing another woman of her personal property, according to officials.

Mitchell faces multiple charges and is currently being held at the Walton County Jail in Florida without bond.