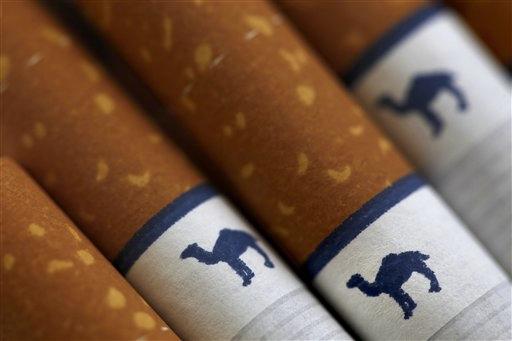 GameCore is a weekly column by CBSNews.com's William Vitka and Chad Chamberlain that focuses on gamers and gaming.


Many people have heard the conspiracies involving the U.S. government and extraterrestrial life crash landing here on Earth. Greys, little green men, UFOs, and dreaded probes – how we fear the probing.

The most famous American conspiracy by far revolves around a little event in Roswell, N.M., and a secret government lab where flying saucers and living aliens are supposedly kept.

Midway's Area 51 uses that as its story's premise and intends to take things a whole lot farther.

Let's not forget that Stan Winston Studios designed the monsters in the game, which is just ridiculously cool.

I have fond memories of pumping quarters into Midway's old arcade version of the game. It was a lot of fun then, and here's hoping it stays that fun.

Area 51 is the only action-packed 1st person shooter set in the U.S. government's most secret and secure military facility. The U.S. Army has received a distress signal from Area 51 where a viral outbreak has just shut down the research facility and the automated quarantine procedures have locked all scientific and military personnel inside.

A small Special Forces unit led Specialist Ethan Cole of HAZMAT (hazardous materials) Division is sent to investigate. As Cole, players will delve into five massive levels within the confines of Area 51, discover a mutagenic side effect of the virus that controls the minds of those infected, as well as an ancient alien colony buried beneath the facility. With a multitude of human and alien weapons, players must explore chilling conspiracies such as the extraterrestrial crash at Roswell and the faked lunar landing, in order to solve the enigmas of Area 51 before the viral mutagen is released and irrevocably mutates all life on earth.