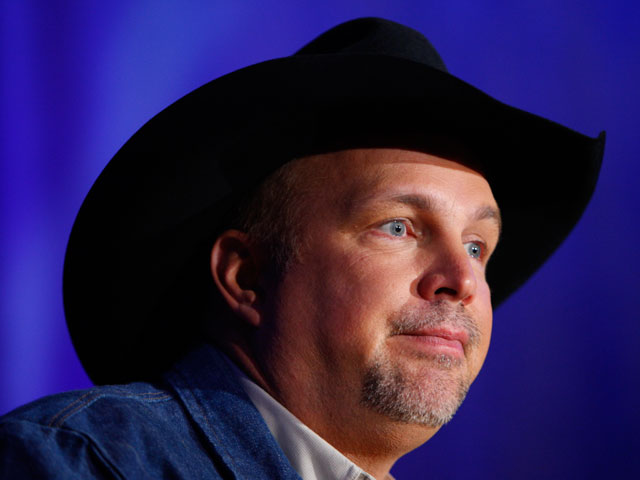 Garth Brooks is being immortalized for his songwriting skills.

The country superstar is one of five acts to be inducted into the Songwriters Hall of Fame on June 16. The announcement was made Tuesday by the group's chairman, Jimmy Webb. He says the songwriters have "forever enriched our world's music."

Leon Russell is also part of the inductee class, making it the second hall of fame honor for him this year; next month, he'll be inducted into the Rock and Roll Hall of Fame. Fellow piano man Allen Toussaint will be inducted as well, along with John Bettis, who wrote "Human Nature" and "Crazy for You," and the team of Billy Steinberg and Tom Kelly, who wrote songs including "Like A Virgin" and "True Colors."