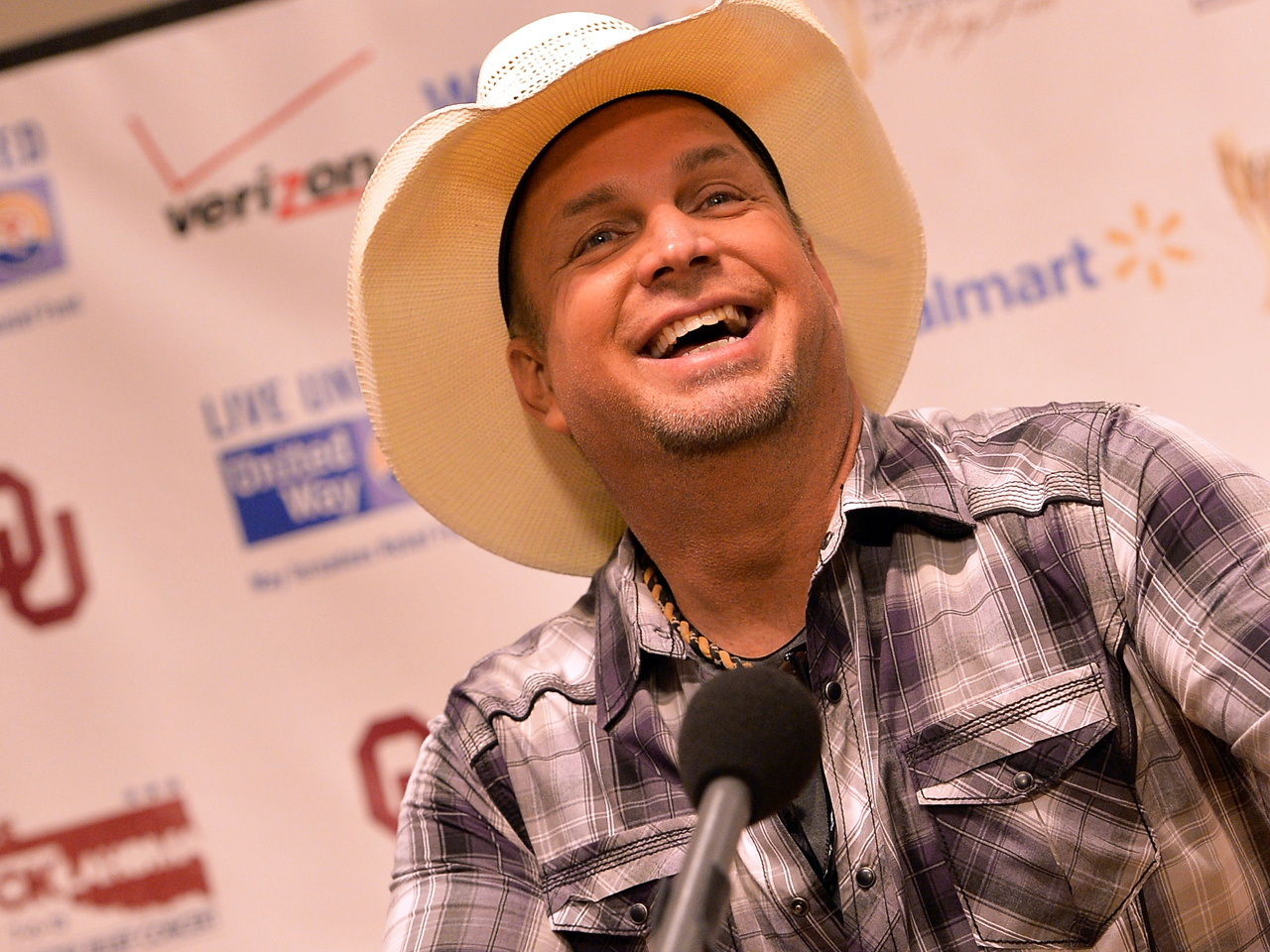 His Nov. 29 concert at the Encore Theater at the Wynn Las Vegas will broadcast live on CBS starting at 9 p.m. ET. It will mark his final performance of the one-man show, which finds Brooks looking back at his musical influences, which range from Simon & Garfunkel and Otis Redding to Bob Seger and George Strait.

"Blame it all on my roots," said Brooks. "This is the soundtrack of my life. Growing up the last of six kids, music was the life blood of our family and as you can imagine, mom, dad, and each kid had his or her own favorite stuff and it all funneled down to me."

Brooks has been doing his Las Vegas residency for the past three years. The stint launched Brooks back into the spotlight after a period of retirement. Since then, the 51-year-old singer has been inducted into the Country Music Hall of Fame. And in January 2012, he was named the best-selling artist of the last two decades by Billboard, Nielsen and Soundscan, with 68.5 million sales.