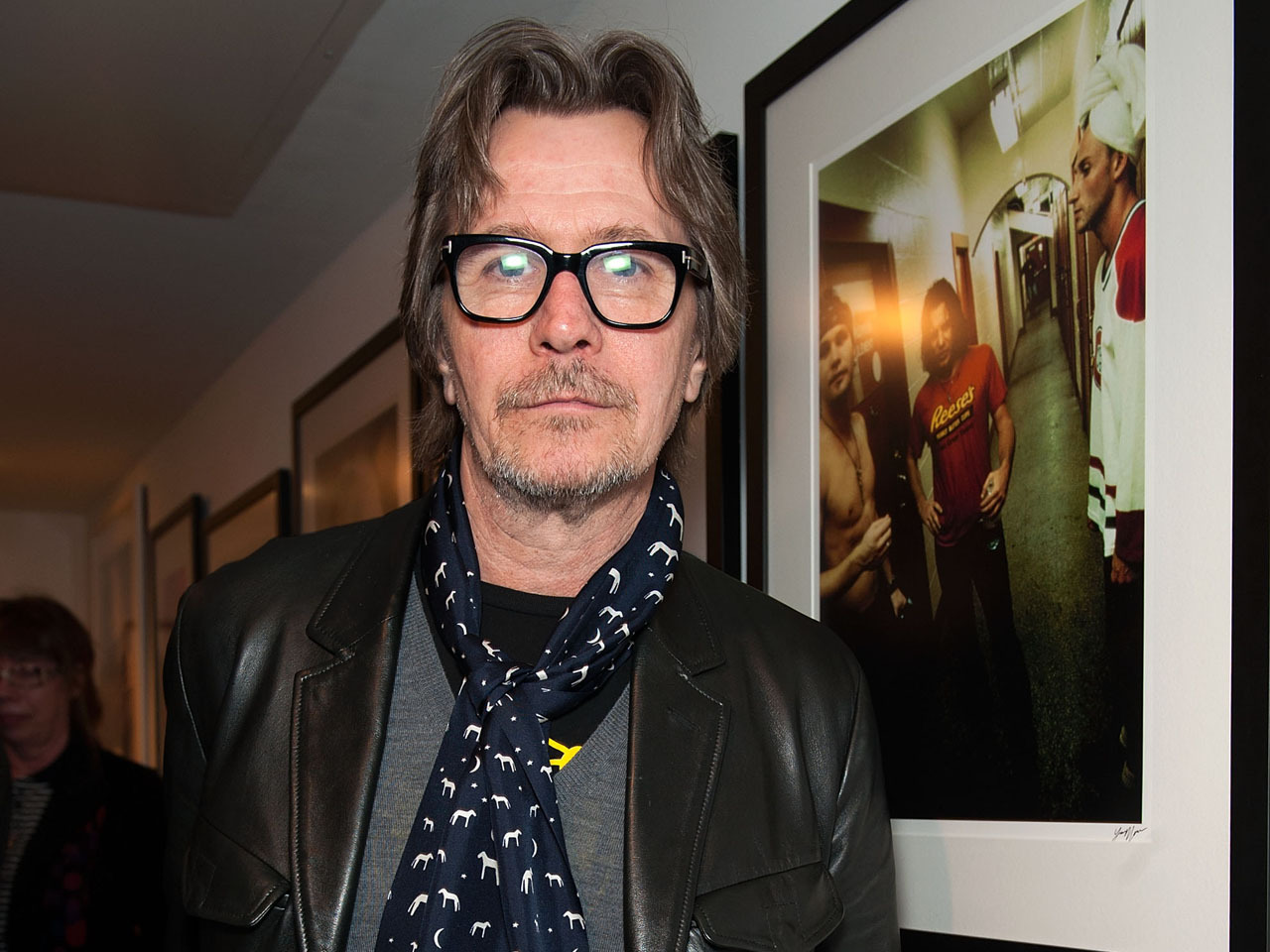 Gary Oldman is joining the cast of "Dawn of the Planet of the Apes."

According to Deadline, the actor will play Dreyfus, the leader of the human resistance after the apes have taken power.

"Dawn" is the sequel to the 2011 reboot "Rise of the Planet of the Apes." Jason Clarke and Kodi Smitt-McPhee are also said to be set for the new film, with Andy Serkis reprising his role as Caesar.