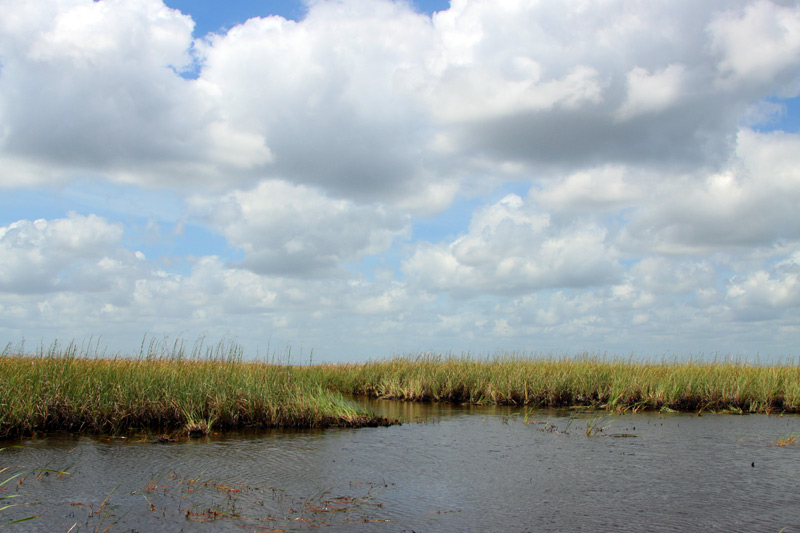 Wallace Weatherholt, a Florida tour boat captain, lost his hand last month when an alligator attacked him. Then on Friday he was arrested, because allegedly, he'd been trying to feed the 'gator when it happened.

Weatherholt, 63, was charged with unlawful feeding of an alligator, a second-degree misdemeanor, and was later released on a $1,000 bond, according to Collier County records.

When he was attacked on June 12, Weatherholt had been giving a tour of the Everglades to an Indiana family.

After the attack, Florida Fish and Wildlife officials launched a criminal investigation, and determined he was trying to feed the reptile.

The Associated Press reported that the touring family said Weatherholt hung a fish over the side of the boat, with his hand at the water's surface, when the alligator attacked.

Alligators have a natural fear of humans and if they are fed by people they lose that fear, David Weathers, an alligator trapper and owner of several alligators, told the Fort Myers News-Press.

The attacking alligator was later killed and Weatherholt's hand was retrieved, but doctors were unable to reattach it.