Canadian scientists are questioning whether a gene inherited from mothers influences men's sexual orientation in a study that attacks U.S. researchers' hunt for a "gay gene."

Scientists still can't explain what determines a person's sexual orientation, although many studies have suggested that it is biology and not choice.

The first such evidence came in 1991, when researchers discovered that identical twins of gay men were much more likely to also be gay than were fraternal twins.

Then National Cancer Institute geneticist Dean Hamer made headlines in 1993 by suggesting that one such gene resides in a region of the X chromosome, one of the microscopic structures that carry genes. Men inherit that chromosome from their mothers.

Although Hamer never identified the gene itself, his research suggested its location by finding that 33 of 40 pairs of gay brothers shared certain genetic "markers" that heterosexual brothers didn't.

But in a report to be published in Friday's journal Science, Canadian scientists said they tried to reproduce Hamer's study and found no link.

Neurologist George Rice of the University of Western Ontario studied gay brothers from 48 families and said they were no more likely to share X-linked genetic patterns than would be determined by chance.

Hamer vehemently defended his research, saying other scientists have found evidence supporting it. "This study doesn't disprove that," he said.

Hamer said Rice may have diluted chances of finding an X-linked gene by studying families with homosexuality mostly on the father's side instead of the mother's.

Rice said he didn't single out families, and that excluding those that concerned Hamer wouldn't affect the results.

Rice's report "certainly does decrease the likelihood" of an X-linked gene, but isn't proof, said J. Michael Bailey of Northwestern University, who did the first gay twin research. He called for a larger study to settle the debate.

"I would bet a million dollars that there are going to be biological factors involved in sexual orientation. I am certainly less sure that it's genes," he added, noting that hormones or other factors may be the answer. 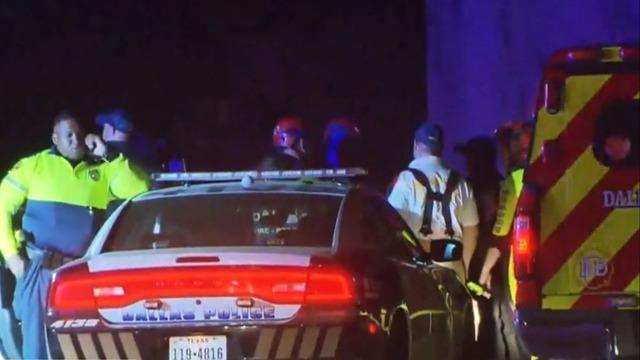 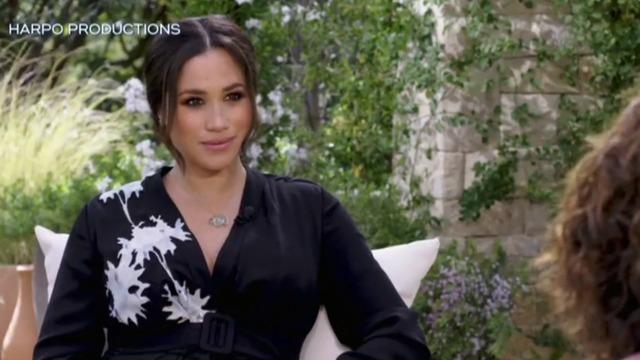 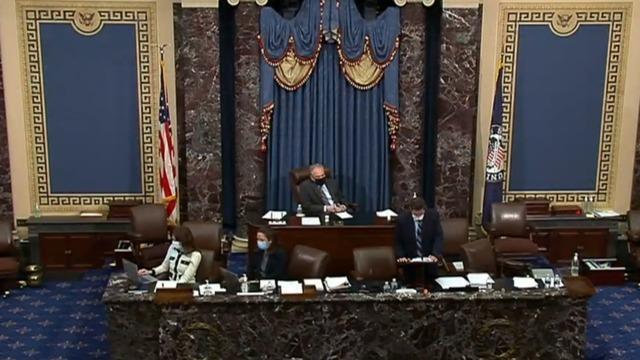 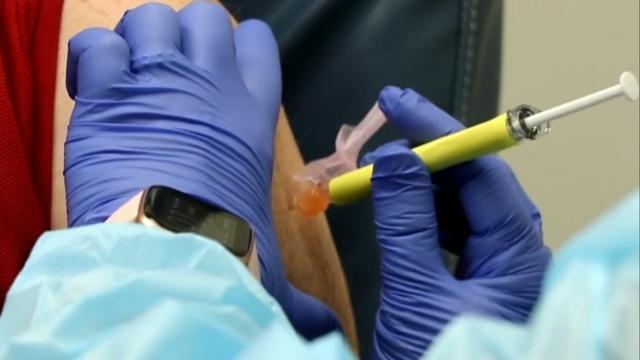 Even as millions more Americans are vaccinated every day, there are growing concerns that states are easing restrictions too soon, which could lead to another surge. Mark Strassmann reports.