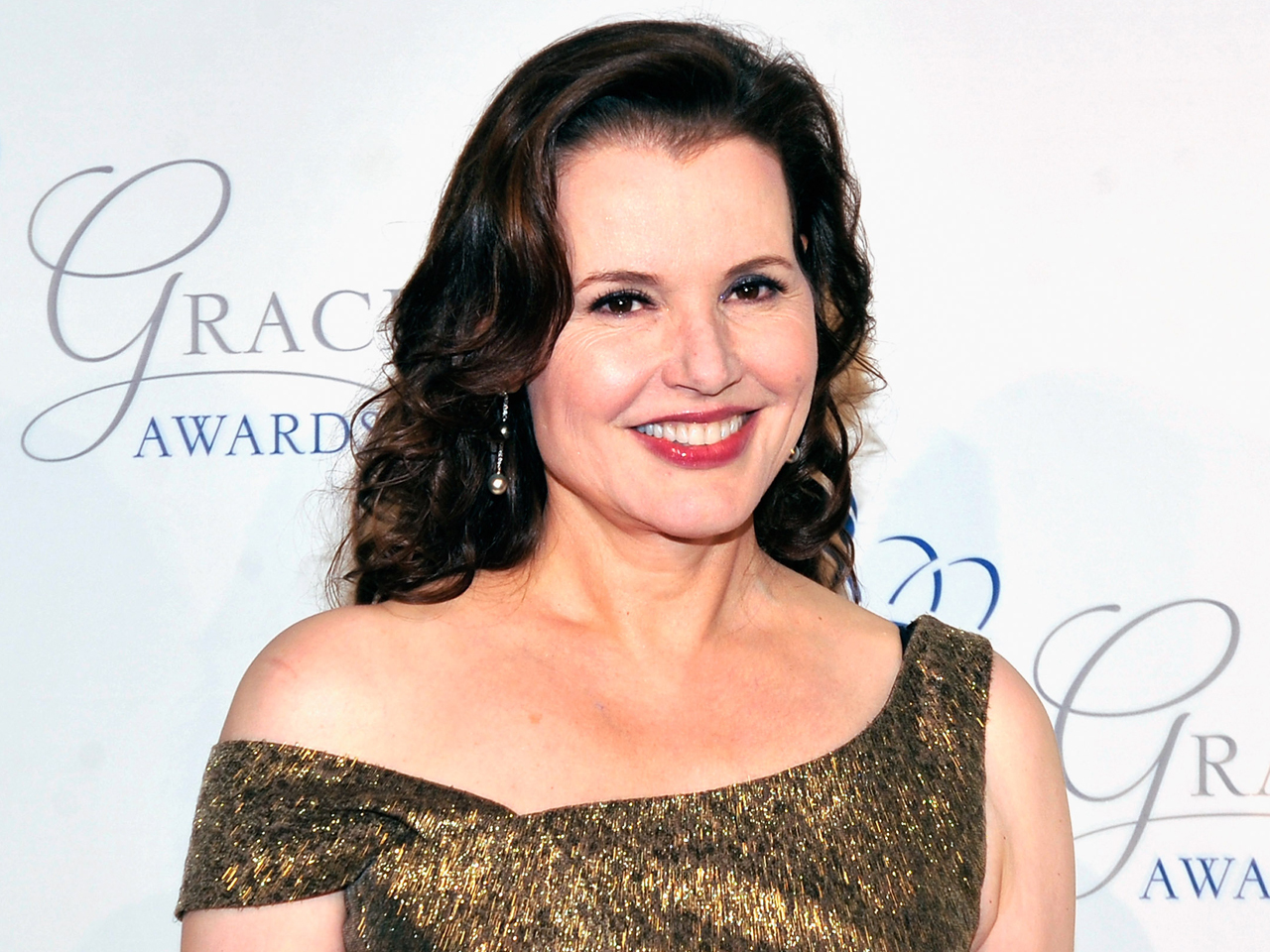 Academy Award winner Geena Davis has waded into the ongoing controversy over this year's Oscar ceremony by saying host Seth MacFarlane's routine was disrespectful to women, particularly the performers who were being honored.

"It's a shame that that triumph was enveloped in an awards ceremony containing disrespect for women," Davis told members of the California Assembly during a ceremony in Sacramento. "But it helps illustrate how tone-deaf we can still be regarding the status of women."

She commended "Brave," which won best animated picture, as setting a positive example for girls.

Davis, who won a best supporting actress Oscar for "The Accidental Tourist" in 1988, was in the state capital as one of 11 California women being honored for their achievements.

She is chairwoman of the state's Commission on the Status of Women and Girls, and founded a nonprofit that promotes gender equality in the media.

Last week, two female state lawmakers sent a letter to the Academy of Motion Picture Arts and Sciences asking it to condemn MacFarlane's quips about nude scenes and the attractiveness of several female actresses as degrading toward women. At one point during the Oscars ceremony, MacFarlane performed a song about "boobs" and referenced several rape scenes among his list of movies with actresses appearing topless.

The Academy issued a general statement defending MacFarlane and saying the award show is about "creative freedom."

Sen. Hannah-Beth Jackson, a Santa Barbara Democrat who co-authored the letter, said Monday that she was disappointed the Academy did not address her concerns.

"I might say after last Sunday's Academy Awards, we need you more than ever," said Jackson, referring to Davis' work on gender issues as she introduced the actress and other honorees on the Senate floor.

Davis isn't the only actress who has come out against MacFarlane. Both Jamie Lee Curtis and Jane Fonda have criticized the "Family Guy" creator for his hosting duties.

Tell us: Do you think Seth MacFarlane was offensive as Oscars host?