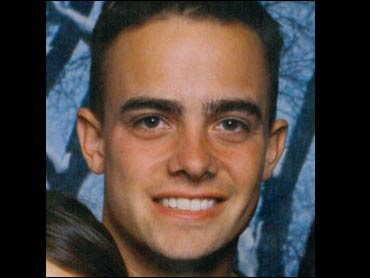 A four-star general will testify at a pretrial hearing in the biggest criminal case against U.S. troops to arise from the Iraq war, a Marine Corps spokesman said Thursday.

The defense argues Mattis was improperly influenced by a military lawyer, Col. John Ewers, who investigated the killings of 24 Iraqis in Haditha in November 2005 and later became a top aide when the general was deciding who should be charged.

Wuterich is the only remaining and perhaps the highest-profile of eight Marines who were charged in connection with the Haditha case.

The eight Marines were charged with murder or with failing to properly report or investigate the killings. Charges were dismissed against six defendants and one was acquitted.

Mattis referred charges against Wuterich when he was both commander of the Marine Corps Forces Central Command and the commander of the 1st Marine Expeditionary Force at Camp Pendleton. He was later promoted to commander of both NATO's Supreme Allied Commander Transformation and commander of U.S. Joint Forces.

A courtroom appearance is rare for such a high-ranking officer but Mattis has done it before in the Haditha case.

In 2008, a military judge dismissed charges against Lt. Col. Jeffrey Chessani for failing to investigate the killings after deciding that Mattis had been unduly influenced by the aide.

Neal Puckett, an attorney for Wuterich, said the judge has told attorneys he will rule on the motion by the end of next week. A trial date has not been set.