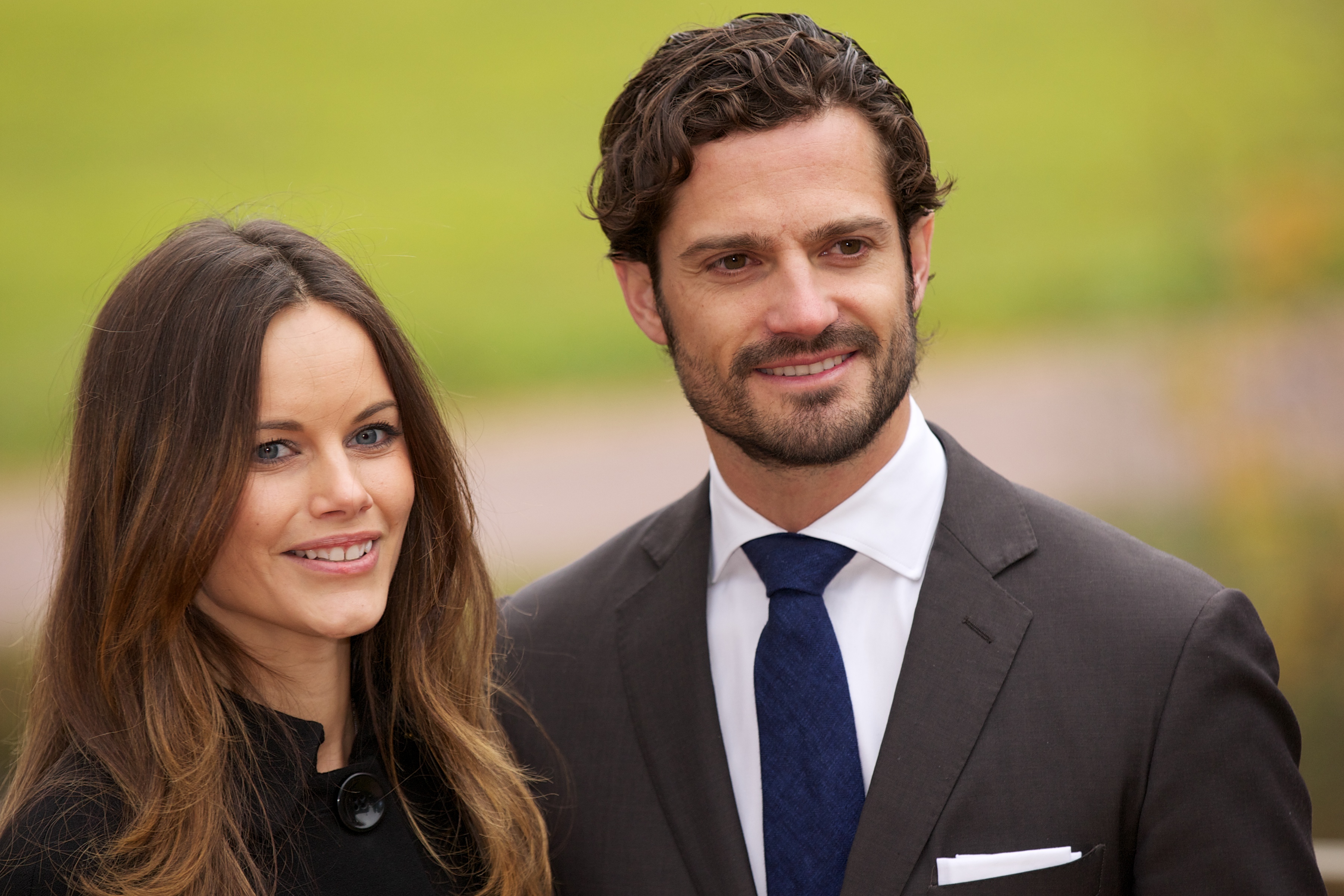 STOCKHOLM - Famous for its efforts to put women on an equal footing with men, Sweden is experiencing a gender balance shift that has caught the country by surprise: For the first time since record-keeping began in 1749, it now has more men than women.

Swedes don't quite know what to make of this sudden male surplus, which is highly unusual in the West, where women historically have been in the majority in almost every country. But it may be a sign of things to come in Europe as changes in life expectancy and migration transform demographics.

"This is a novel phenomenon for Europe," said Francesco Billari, a University of Oxford demographer who is president of the European Association for Population Studies. "We as researchers have not been on top of this."

The tipping point in Sweden happened in March last year, when population statistics showed 277 more men than women. The gap has since grown to beyond 12,000. While that's still small in a population of almost 10 million, it's "not unreasonable" to suspect that Sweden will have a big male surplus in the future, said Tomas Johansson, a population expert at the national statistics agency, SCB.

Despite a natural birth rate of about 105 boys born for every 100 girls, European women have historically outnumbered men because they live longer. An Associated Press analysis of national and European Union population statistics suggests women will remain in the majority in most European countries for decades to come. But the number of men per 100 women, known as the sex ratio, is increasing, slowly in Europe as a whole and quickly in some northern and central European countries.

Norway swung to a male surplus in 2011, four years before Sweden, while Denmark and Switzerland are nearing a sex ratio of 100. Germany, which had an unnatural deficit of men after two world wars, has seen its sex ratio jump from 87 in 1960 to 96 last year. Meanwhile, Britain's sex ratio rose from 93 to 97 in the same period. British statistics officials project that men will be in the majority by 2050.

Researchers don't have a clear idea of what happens to a society when the population becomes more masculine.

Tomas Sobotka, of the Vienna Institute of Demography, said in theory a male surplus could increase the bargaining power of women by allowing them to be choosier when picking a partner. But they could also face an increased risk of harassment from frustrated males struggling to find a mate.

Sweden's rapid shift to a male majority - which experts didn't see coming just 10 years ago - has triggered debate among some feminists about the potential impact on women in one of the world's most egalitarian countries.

Statistics officials say Sweden's demographic shift is mainly due to men catching up with women in terms of life expectancy. But the arrival in recent years of tens of thousands of unaccompanied teenage boys from Afghanistan, Syria and North Africa is also having a significant impact.

Sweden's biggest male surplus is in the 15-19 age group, where there are 108 boys for every 100 girls. That imbalance could grow to 115-to-100 this year when the impact of last year's record number of asylum-seekers - including more than 35,000 unaccompanied minors - is reflected in the population statistics.

Valerie Hudson, director of a program on women, peace and security at Texas A&M University, said this should make Swedes concerned, because her research has linked skewed sex ratios in China and India to more violence against women and higher crime levels.

What's happening in Sweden, Hudson said, "is one of the most dramatic alterations of demography over such a short period of time that I've ever seen." She called it ironic that a country considered a beacon of women's rights isn't paying more attention to the issue.

"Are people thinking about whether this could undermine the gains that have been made by Swedish women over the last 150 years?" Hudson said.

"Hogwash," said Jacqui True, a professor of politics and international relations at Monash University in Australia.

How many men there are in a population matters less than how much a society is shaped by "hyper-masculine" gender characteristics such as aggression and hierarchies where males are preferred, True said.

Annick Wibben, of the University of San Francisco, said gender equality is so "deeply embedded" in Swedish society that comparisons with China or India, where sex-selective abortions have resulted in unnatural surpluses of men, don't tell you much.

"The way in which masculinity works in different societies needs to be taken into account," she said.

In Sweden, there's been little discussion about the surplus, perhaps because of the link to immigration, a sensitive subject in the Nordic country.

Elsewhere in Europe, the gender balance is stable or tipping further in favor of women in some countries, including Italy, Spain and Greece. But overall, the proportion of men in the 28-nation European Union is increasing slowly, according to the bloc's statistics agency, Eurostat.

Last year there were 12 million more women than men in the EU, which has a population of just over 500 million people. That gap is projected to narrow in coming decades "mainly because of the decreasing gap in life expectancy," said Eurostat spokeswoman Baiba Grandovska.

Experts say men, particularly in western Europe, are living healthier lives than their fathers, drinking and smoking less, and benefiting from better treatment of heart disease. In wealthy countries, men have moved away from mining and other dangerous occupations to safer white-collar jobs.

Eurostat projects the male-female gap will dip below 1 million in 2080. But such projections are highly uncertain, as the Swedish example shows.

In 2003, Sweden's SCB projected that a male surplus wouldn't happen until 2050. Three years later it moved up the date by 10 years. It barely had time to recalibrate its projections before the moment arrived last year when men outnumbered women.

SCB expert Lena Lundkvist said the gender balance could shift rapidly in other places as well.

"In some countries, the mortality rate for men is still very high," she said. "If men change their behavior, things are going to move quickly in those countries, too."