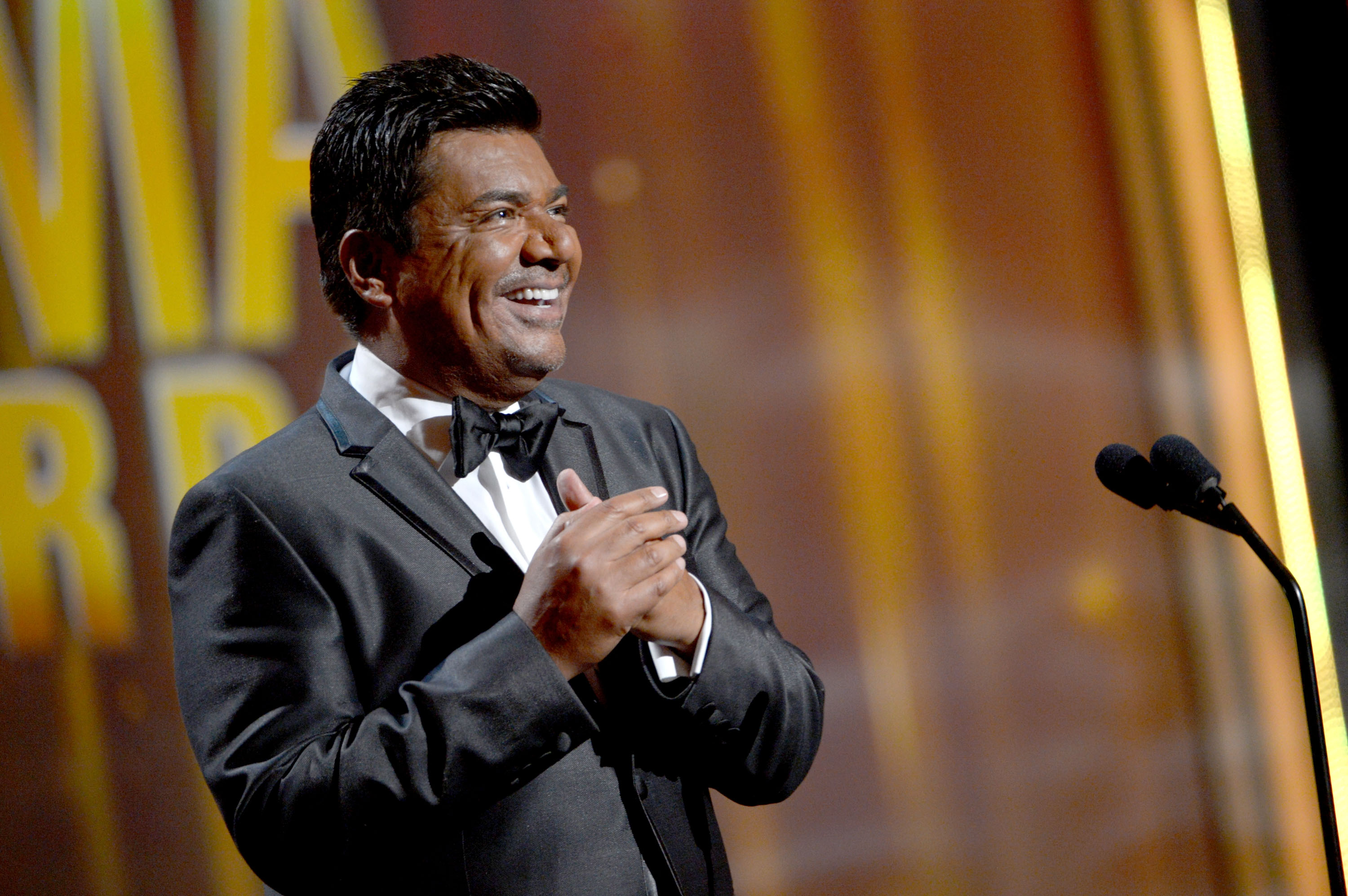 George Lopez is taking over as master of ceremonies of the annual Playboy Jazz Festival.

The comedian was announced as the festival's new host Thursday at an event at the Playboy Mansion.

"This is iconic," said the former star of the ABC sitcom "George Lopez" and the TBS talk show "Lopez Tonight." ''I've never been here before. I was married for 17 years. I couldn't even have a Playboy air freshener."

Bill Cosby previously served as the festival's host for more than 30 years. Cosby was a fixture at the gathering of jazz luminaries since the first festival was held in 1979.

Lopez said Cosby called him to give him advice on the gig. His tips included not letting musicians in his dressing room "because they'll eat all your food and drink all your drink," joked Lopez.

This year's show will feature such artists as Herbie Hancock, Jeffrey Osborne, Sheila E. and Grace Kelly, who were on hand at Thursday's event.

The Playboy Jazz Festival is scheduled for June 15 and 16 at the Hollywood Bowl.

Lopez has been tapped to voice character in two upcoming animated sequels: "Smurfs 2" and "Rio 2."