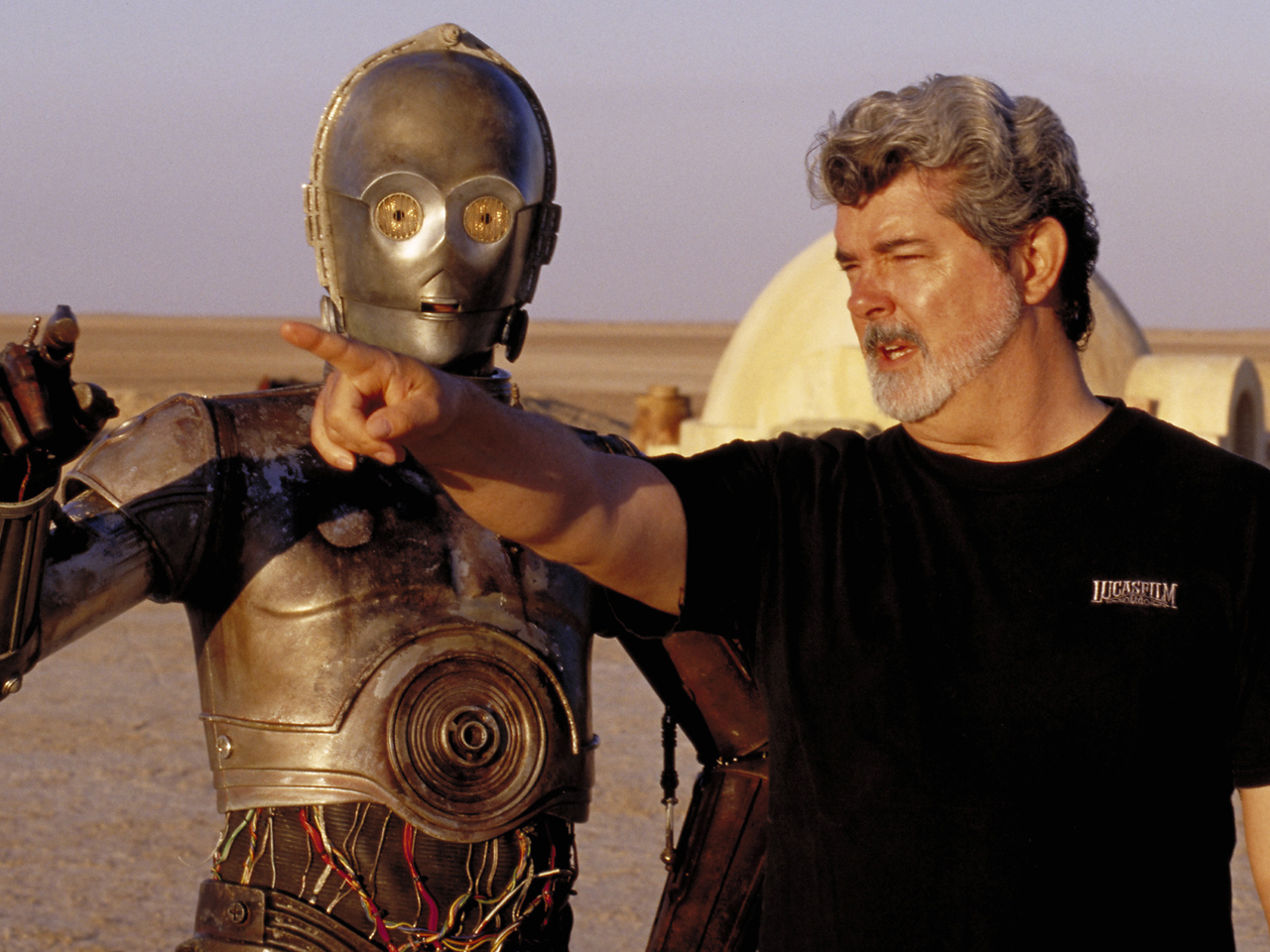 "Star Wars" creator George Lucas spilled the news that the films' original, iconic stars Harrison Ford, Mark Hamill and Carrie Fisher "have already signed" on to return to "Star Wars: Episode VII," due out in 2015.

"We had already signed Mark, Carrie and Harrison -- or we were pretty much in the final stages of negotiation. So I called them to say, 'Look, this is what's going on,'" Lucas said in an interview with Bloomberg Businessweek.

"Maybe I'm not supposed to say that. I think they want to announce that with some big whoop-de-do, but we were negotiating with them," he said before hedging, "I won't say whether negotiations were successful or not."

But from his statements, it seems pretty safe to say that Fisher will reprise her role as Princess Leia (which she already hinted at on Tuesday), Hamill will return as Luke Skywalker, and Ford will come back as Han Solo. The actors originated these pop-culture staples in the first "Star Wars" in 1977, and continued until "Return of the Jedi" in 1983.

Tell us: Are you excited for the original cast to appear in the new "Star Wars" movie?