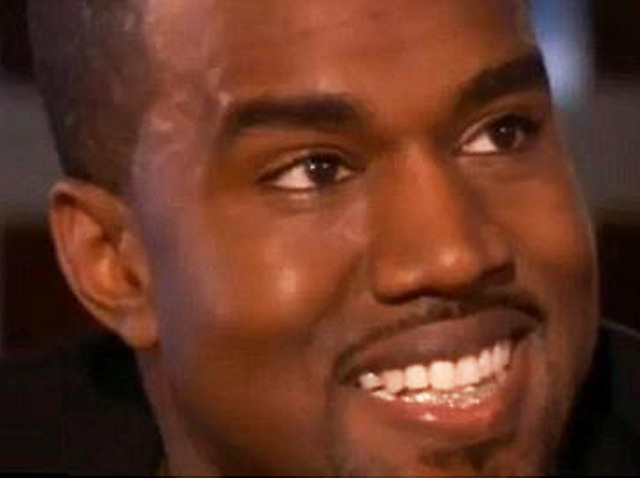 In his new memoir "Decision Points," former President George W. Bush said it was a "low point" for him when, in the aftermath of Hurricane Katrina, rapper Kanye West said on live television, "George Bush doesn't care about black people."

On NBC's "Today Show" Wednesday morning, the former president and the musical performer separately expressed their willingness to move past the contentious moment.

"I would tell George Bush, in my moment of frustration, I didn't have the grounds to call him a racist," West said in a pre-taped interview aired for Mr. Bush. "But I believe that in a situation of high emotion like that, we as human beings don't always choose the right words."

Mr. Bush said that he appreciated the remarks.

"I am not a hater. I don't hate Kanye West," Mr. Bush said. "But I was talking about an environment in which people were willing to say things that hurt. Nobody wants to be called a racist, if in your heart you believe in equality of race."

The former president said on "The Oprah Winfrey Show" in an interview aired yesterday that he made mistakes in the way he handled the 2005 natural disaster. He said, however, that it was unfair for West and others in the black community to pin his shortcomings to racism.

"I can see how the perception would be, 'maybe Bush didn't care,'" he said in that interview. "But to accuse me of being a racist is disgusting."