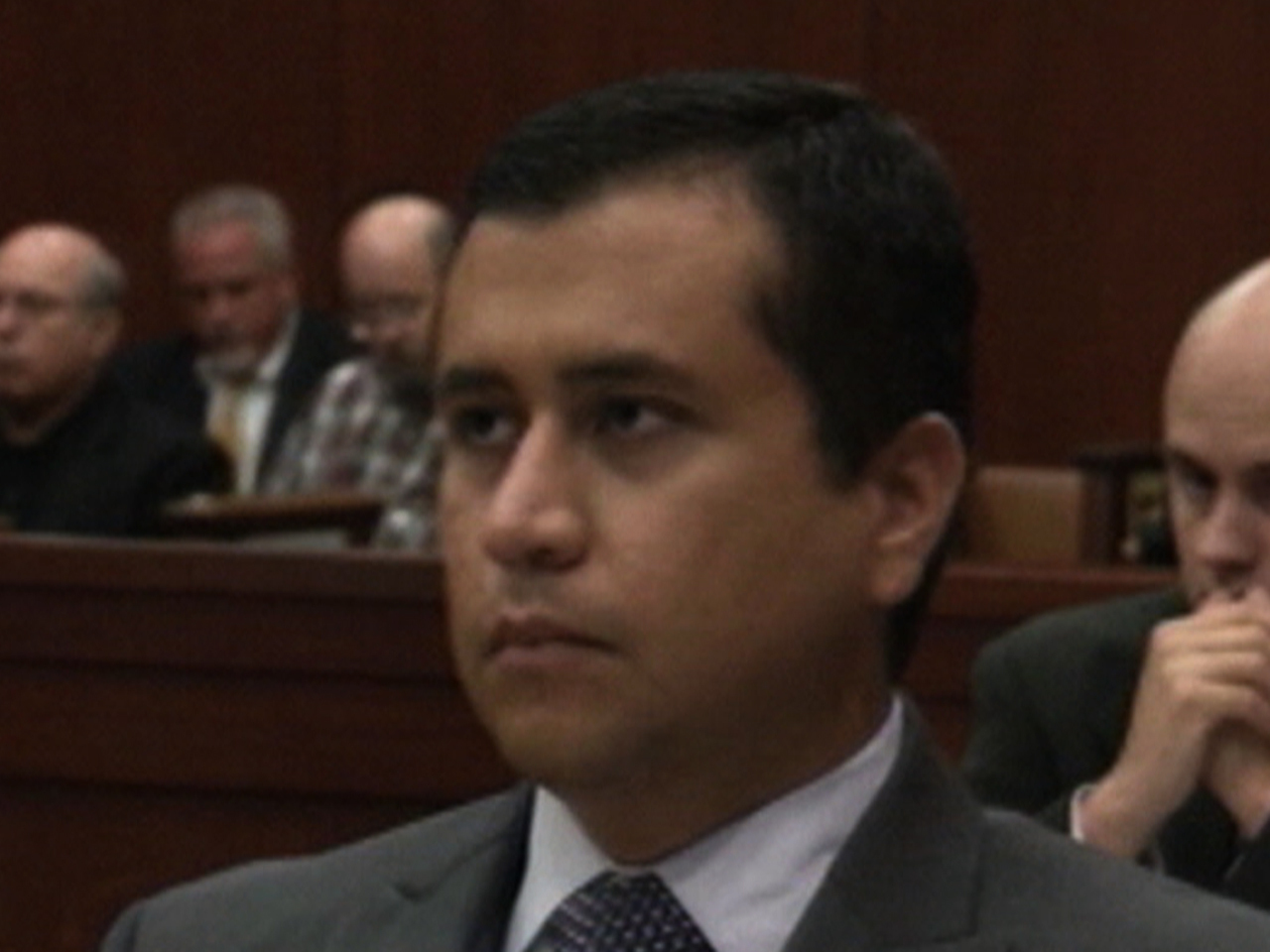 (CBS) Less than a day since George Zimmerman's attorneys posted a plea on their defense website asking for bond money donations for their client, $20,000 has been raised, according to a statement by the accused murderer's legal team.

Defense attorneys say Zimmerman is struggling to post the $1 million bail granted to him Thursday by a Florida judge.

Zimmerman's legal team says in order to get out of jail Zimmerman will have to pay a bail bond company $100,000 in addition to having collateral totalling $1 million. The website says the Zimmerman family does not have anywhere near the necessary collateral.

Zimmerman has pleaded not guilty to second-degree murder in the shooting death of 17-year-old Trayvon Martin on the night of Feb. 26, 2012 in a gated community in Sanford, Fla.  The former neighborhood watch volunteer  claims the shooting was self-defense under the state's "stand your ground" law.

His lawyers' website also says that although Zimmerman's Legal Defense Fund raised about $211,000 worth of donations, expenses have so far totaled about $40,000 (not including attorney fees.) The post warns of "significant expenses ahead" for expert witnesses, deposition costs, private security and Zimmerman's living expenses.