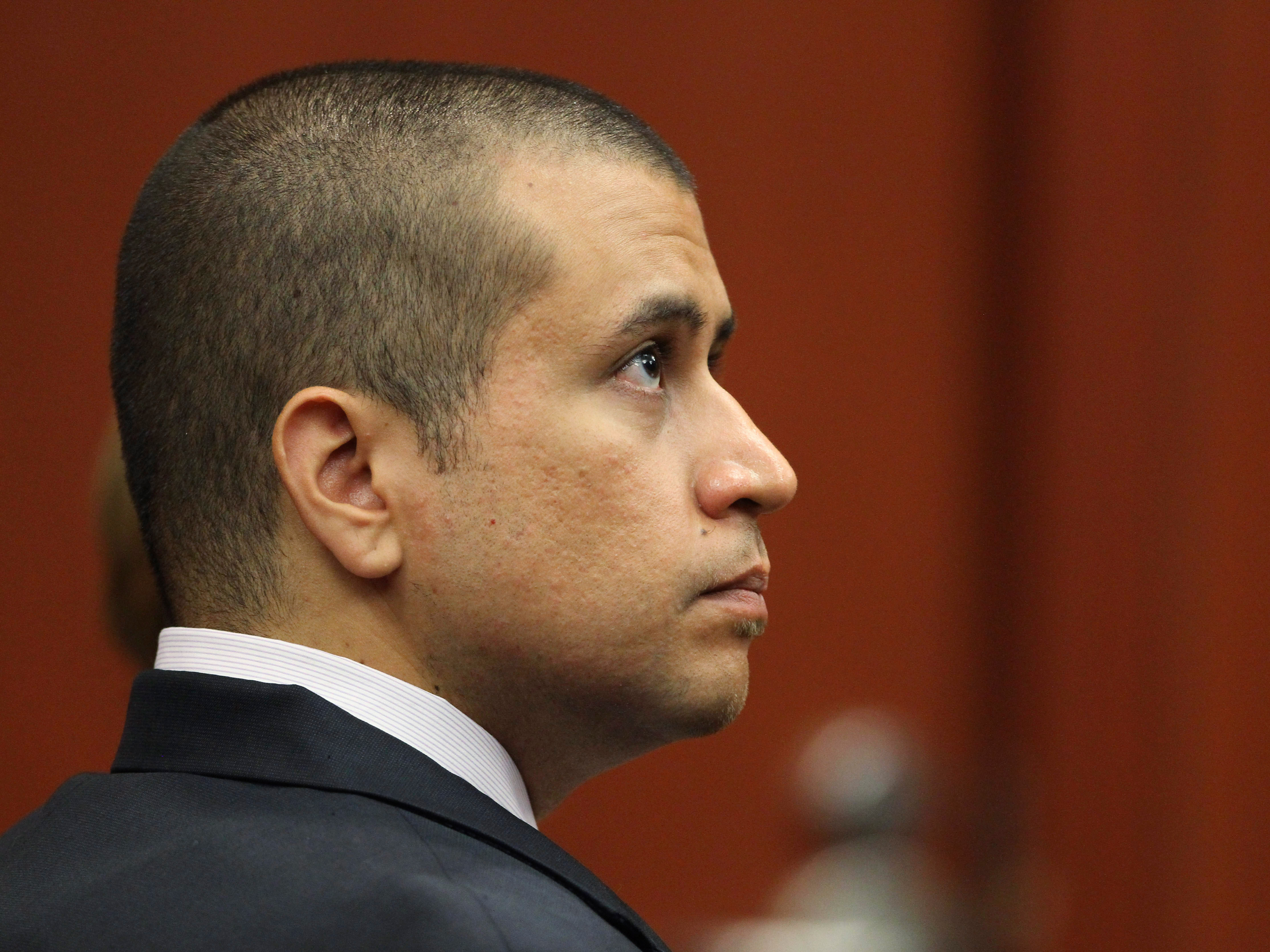 The first major interview with Zimmerman, who is charged with second degree murder in the shooting death of 17-year-old Trayvon Martin, will take up Hannity's entire hour-long program, according to a statement from Fox News.

According to the statement, "Zimmerman will open up about what happened the night of Trayvon Martin's death and his experience in the aftermath of the fatal shooting."

Zimmerman has pleaded not guilty and maintains that he shot Martin in self-defense.

Long-time trial consultant and psychologist Amy Singer, PhD, who consulted for the defense in the Casey Anthony case, said Wednesday that Zimmerman's decision to be interviewed on national television while under indictment for murder is both rare and, in her opinion, ill-advised.

"You don't want to say anything that will come back and bite you," said Singer, president of Trial Consultants, Inc. "I guess what they're trying to do is damage control, but I'm not sure this is the best way to address rumors."

Indeed, according to the Fox statement, Zimmerman and his defense attorney Mark O'Mara will address "rumors circulating about the bail donations and hidden money."

On Tuesday, the Miami Herald reported that recently released jail phone calls between Zimmerman and his brother-in-law include Zimmerman referring to telling O'Mara about $37,000 in donations that he wanted to transfer out of his defense fund. O'Mara later told Judge Kenneth Lester at his client's bond hearing that his client was essentially broke.

According to the New York Times, O'Mara said in an interview that he did not recall having a conversation with his client about such a large sum of money.

Attorney Mark Geragos, who has represented such clients as Scott Peterson, Chris Brown and Michael Jackson, called Zimmerman's decision to do a televised interview "bizarre," but said that it isn't always against a defendant's best interests to speak out publicly before a trial.

"Sometimes it works because if the prosecution plays the interview you get your client to testify without being cross-examined," said Geragos.

Before he was charged with killing Martin, the former neighborhood watch volunteer contacted Hannity and spoke with him off-the-record. This move was among several that prompted his original attorneys, Hal Uhrig and Craig Sonner, to drop him as a client on April 10.

Zimmerman was arrested on April 11, more than a month after he shot and killed Martin as the teen walked back to the Sanford, Fla. condo where he was visiting his father.

Zimmerman was originally granted bond in the amount of $150,000. But in early June, Judge Kenneth Lester revoked the bond and ordered Zimmerman back to jail when it was revealed that Zimmerman and his wife may have lied about their finances at the bond hearing. His bond was reset at $1 million and Zimmerman walked out of the Seminole County Jail a second time on July 6.

Consultant Singer said she was surprised to learn O'Mara was allowing his client to do a televised interview.

"You just don't want to show your hand," Singer said. "He ought to keep quiet."