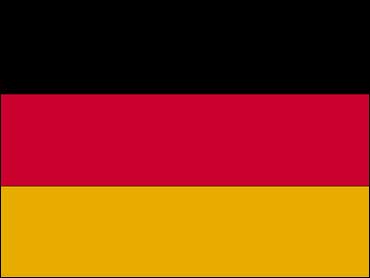 Three German retirees who lost $1.4 million in the financial crisis and kidnapped their American investment adviser in an attempt to recoup the money were convicted Tuesday, with their 74-year-old ringleader sentenced to six years in prison.

Two couples, aged between 61 and 80, had invested their savings with James A., a financial adviser who worked out of offices in the U.S. and Germany, the Traunstein regional court said.

They received 12 percent annual interest for four years, according to the court.

The German weekly Spiegel said on its Web site that James A., 57, had made investments in real estate projects in Florida since the 1990s. In 2005, Amburn's group of companies was shaken by the U.S. crisis, and he could not come up with the promised interest anymore, Spiegel said.

The court said the four retirees teamed up with Wilhelm D., a former employee of James A.'s who said the financial adviser owed him $690,000.

Four of the five defendants pleaded guilty to charges including kidnapping and aggravated assault for abducting James A. from his home in the southern German city of Speyer in June. They held him in a house and forcing him to send an order to transfer more than euro2 million ($2.7 million) to their accounts from his bank in Zurich, Switzerland, not knowing that there was no money left, officials said.

After four days captivity, James A. wrote a plea for help in a crude code — "Sell 100 Call Pol.ICE" — on the fax to his bank and was freed by police within hours.

The court sentenced the group's leader, 74-year-old Roland K., to six years in jail and his wife Sieglinde, 79, to a suspended 18-month sentence. Defendant Gerhard F., 67, is ill and has not been tried. His wife Iris received a 21-month suspended sentence.

Wilhelm D., 60, was sent to prison for four years.

Judge Karl Niedermeier said the group had taken justice into their own hands "spectacularly," and called the crime insidious and deceitful.