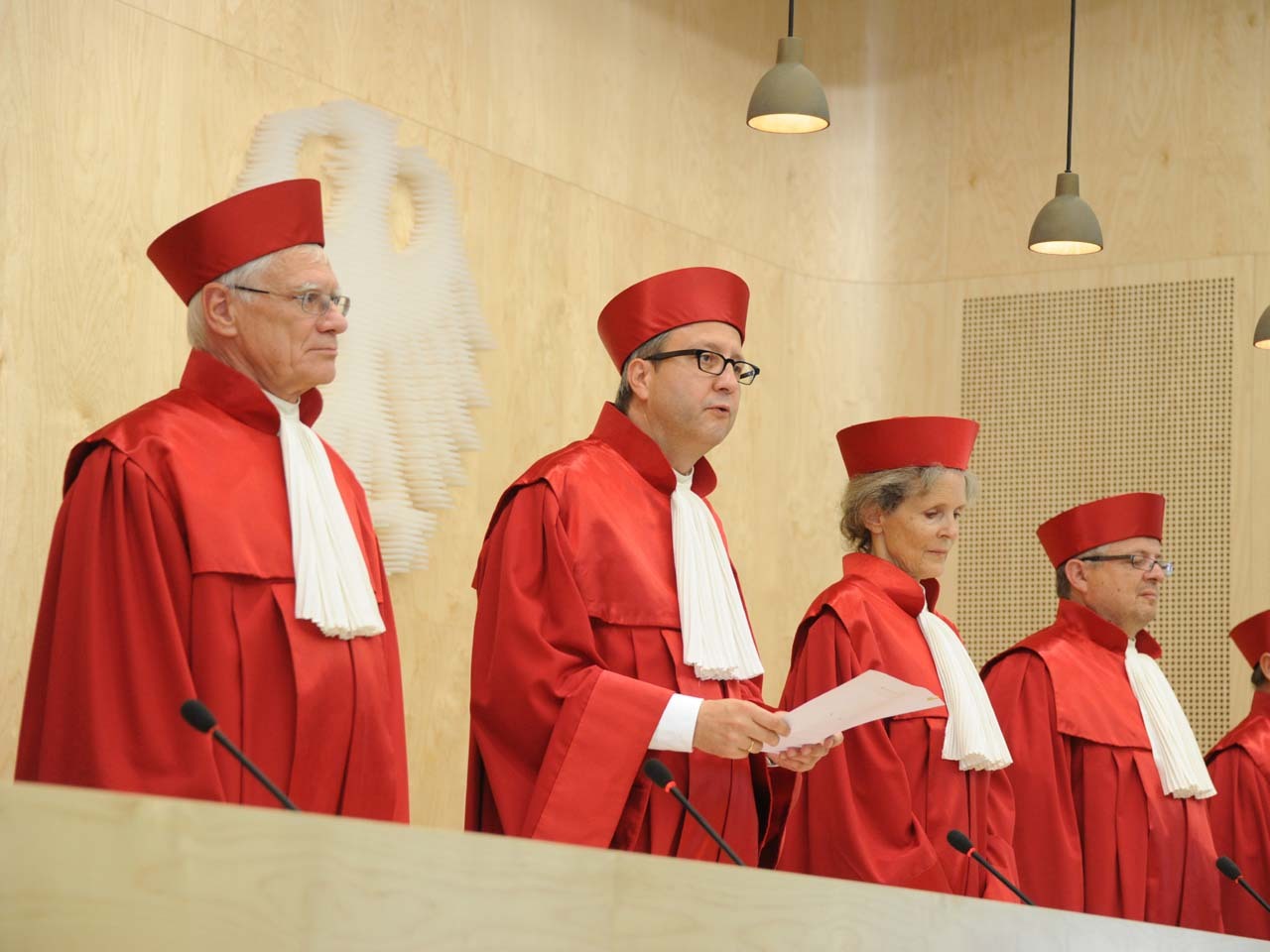 (AP) BERLIN - Germany's high court on Tuesday rejected a last-minute plea to postpone its ruling on a request to block the country's approval of the eurozone's permanent bailout fund.

The complaint was brought by Peter Gauweiler, a backbench lawmaker with Chancellor Angela Merkel's conservative bloc and a consistent opponent of the government's euro rescue strategy, after the European Central Bank last week unveiled a new program to buy government bonds.

Gauweiler is already one of several plaintiffs against the 500 billion euro ($640 billion) European Stability Mechanism. Germany's Federal Constitutional Court is to rule Wednesday on calls for an injunction.

Gauweiler and others argue the ESM violate Germany's constitution.

In requesting that the court postpone its decision in the ESM case, Gauweiler argued the ECB's bond-buying decision "created a completely new situation" regarding whether the fund was constitutional.

He argued that the prospect of the ECB buying bonds makes the overall risk for the German budget "completely incalculable" and that the bank's potential actions would override Parliament's rights to supervise the fund.

But the Federal Constitutional Court said in a short statement that it would go ahead with its scheduled ruling. The court's decision on the injunction is widely anticipated as a harbinger of how it might rule on the constitutionality of the ESM overall.