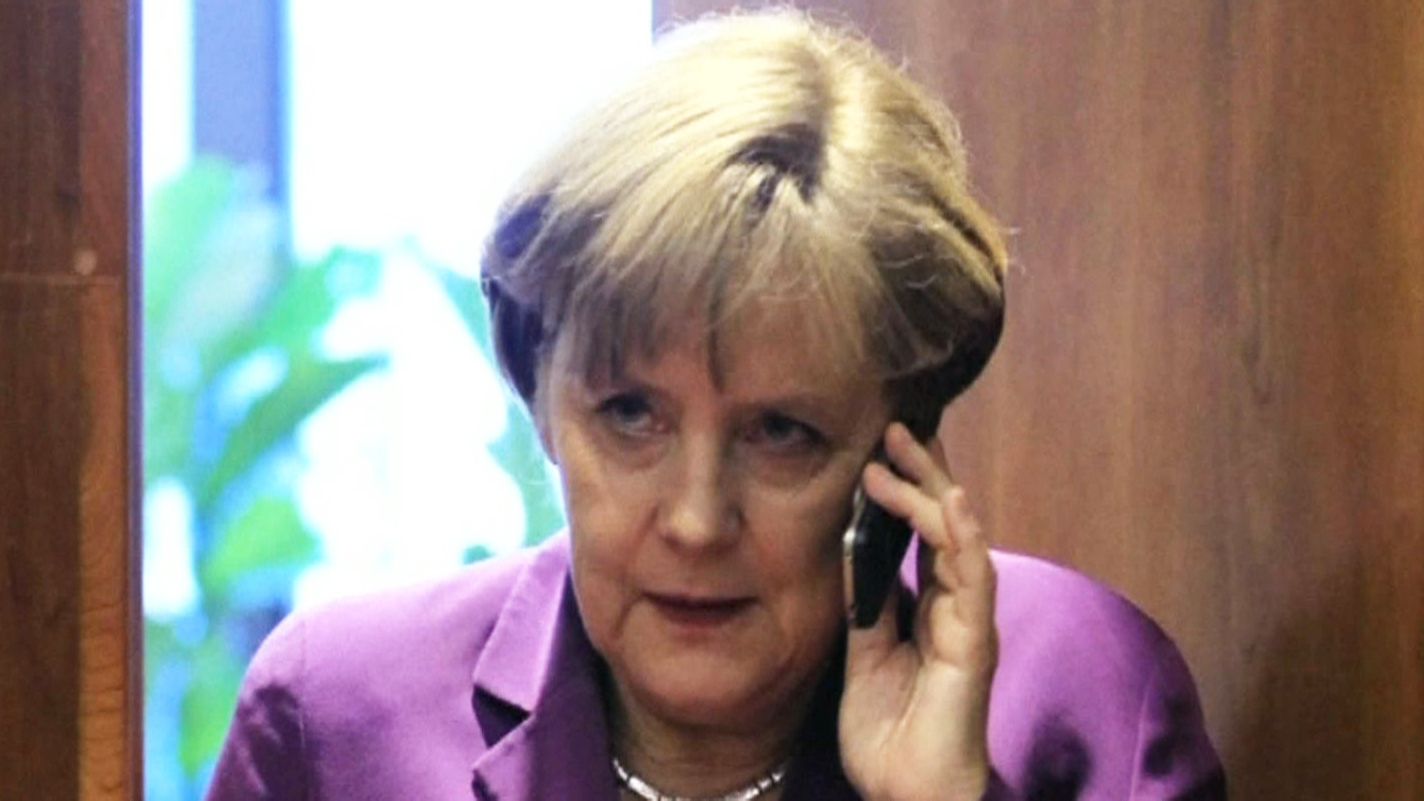 Chief Prosecutor Harald Range mulled over the decision for months whether to open a formal probe of the Merkel allegations that emerged in October. The revelations cooled relations between Berlin and Washington, prompting Merkel to accuse the U.S. of a grave breach of trust and President Obama to pledge he would not allow America's massive communications surveillance capability to damage relations with Germany or other close allies.

Range's office said he opened an investigation Tuesday into persons unknown regarding Merkel's phone, a move that could again complicate matters diplomatically.

In addition, his office said, prosecutors will continue to monitor the "possible massive collection of telecommunications data of German citizens by British and American intelligence services." His office said they would also intensify their efforts against "cyber-espionage."