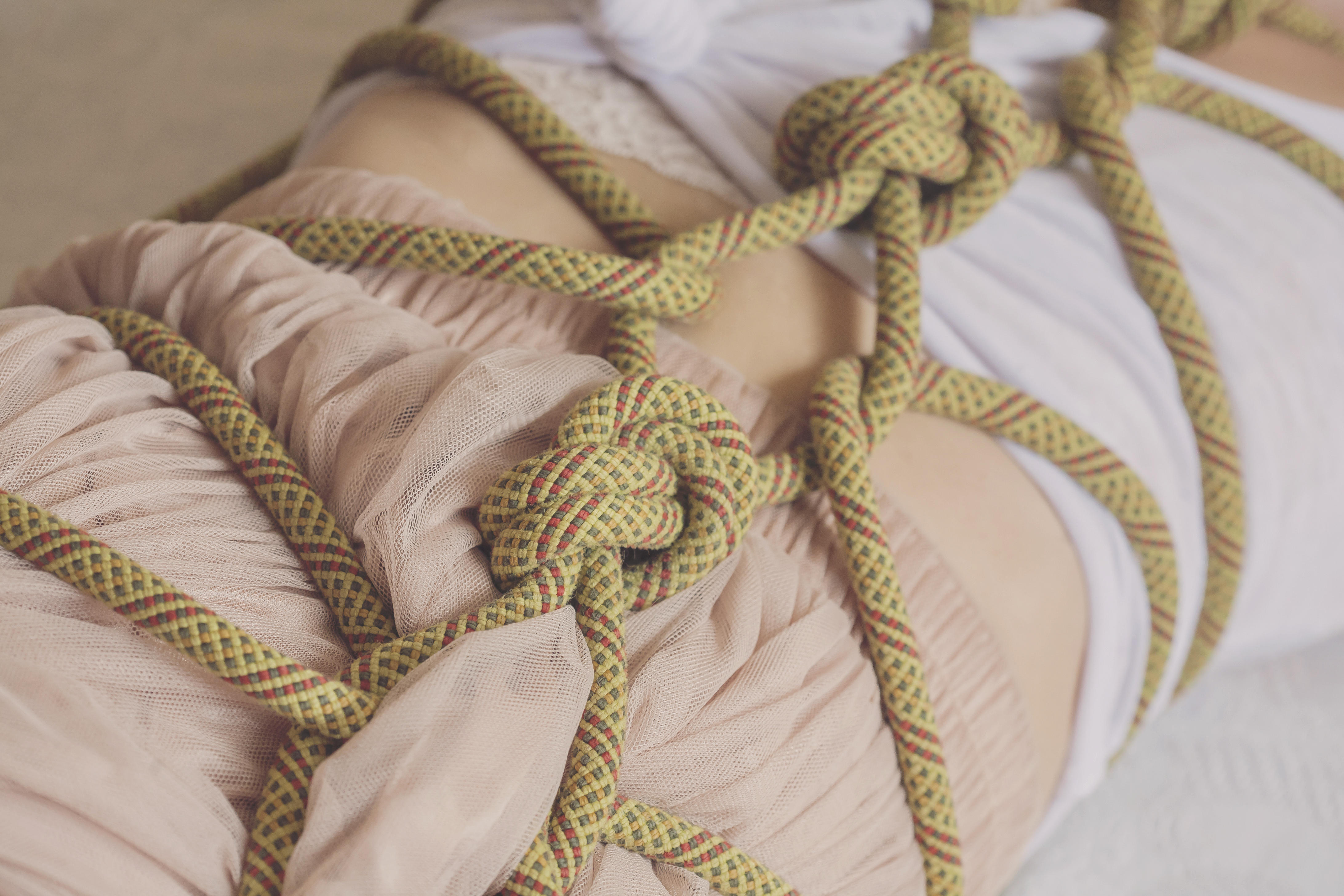 BERLIN -- German police say they rushed to an apartment in the southwestern town of Neustadt after receiving a call about suspected domestic abuse -- only to barge in on a voluntary class on Japanese bondage. Neustadt police said Thursday a concerned neighbor called to report that two men were abusing a half-naked woman in a nearby apartment.

In a statement headlined "Fifty Shades of Neustadt," police said "the couple was well and in a good mood" when they inquired about their situation Wednesday night.

They even offered to have the officers participate in the class, but the police politely declined.