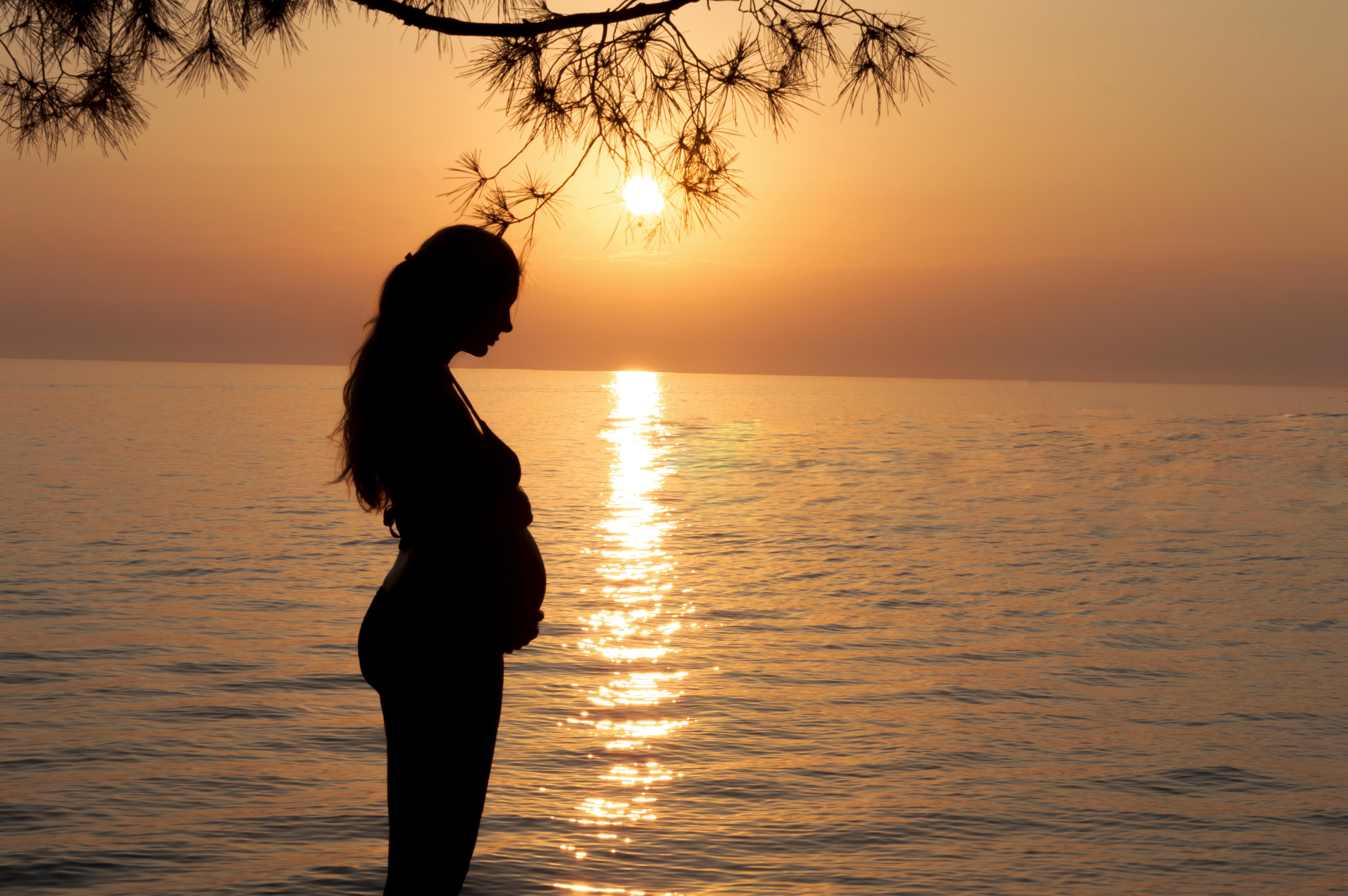 If borne out in other studies, these findings could have important implications for the prevention and management of gestational diabetes, said study lead author Dr. Gillian Booth.

Changes in temperature may only lead to a small increase in the risk of gestational diabetes, but the number of women affected may be substantial, said Booth. She is a scientist at the Li Ka Shing Knowledge Institute at St. Michael's Hospital in Toronto.

Also, areas that are getting hotter because of climate change could see more cases of gestational diabetes, the study authors theorized.

Others are less certain of this link, however.

However, the study doesn't show a direct cause-and-effect relationship, and Zonszein cautioned that it's too soon to consider the findings definitive.

"Pregnant women or those wanting to become pregnant should not pay attention to this finding at this time, as more studies are needed to show a true causal effect," said Zonszein, who wasn't involved in the study.

Moreover, "the findings of this study do not support that climate change, a rise in global temperatures, increases the incidence of diabetes in Canada or worldwide," he said.

Booth explained that gestational diabetes in women develops in the second trimester of pregnancy and is usually temporary. Women are screened for it at 24 to 28 weeks of pregnancy.

If there is a connection between temperature and gestational diabetes risk, cells called brown fat might help explain it.

According to Zonszein, "Brown fat cells are cells that -- instead of storing energy -- burn energy."

However, Zonszein said that many environmental factors -- such as excessive food intake, sugary drinks, inactivity, stress and lack of sleep -- can cause gestational diabetes in women genetically susceptible to the disease.

"Genetic factors are very important," he said, "and they are affected by many environmental factors, probably temperature is one more."

The association held up whether women were born in hot climates or colder regions, she added.

"Furthermore, the same association was seen when we looked at consecutive pregnancies in the same woman," Booth said.

Besides a healthy diet and physical activity to avoid excess weight, controlling temperature might be something women can do for a healthier pregnancy, Booth suggested.

"For example, turning down the thermostat and getting outside in the winter, or using air conditioning in summer, and avoiding excess layers in hot weather may help to lower the risk of gestational diabetes," she said.

Booth said the findings of the new study might also pertain to developing type 2 diabetes.

"The risk factors for gestational diabetes and type 2 diabetes are virtually the same," she said.

The report was published online May 15 in the CMAJ (Canadian Medical Association Journal).