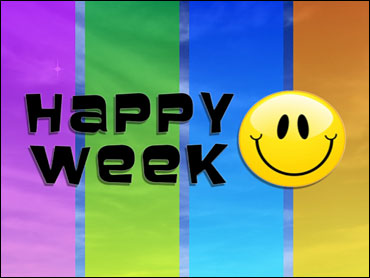 Gunmen ambushed a U.S. special forces convoy in eastern Afghanistan and wounded one soldier in the leg, a U.S. Army spokesman said Thursday.

The soldier was riding in a convoy of four pickup trucks near the town of Gardez on Wednesday afternoon when as many as six gunmen in civilian clothes shot at them with Kalashnikov rifles, spokesman Col. Roger King said.

Special forces soldiers fired back at the attackers as the convoy made its escape. More soldiers later scoured hills around the site of the shooting, but the gunmen escaped.

The soldier, who was wounded in the upper left thigh, was operated on at a nearby U.S. base. Late Thursday, he was flown to U.S. military headquarters in Afghanistan at Bagram, north of the capital of Kabul, where he was conscious and in stable condition, King said.

The attack occurred about four miles southeast of Gardez in Afghanistan's Paktia province.

"We're all thankful that we're reporting one person wounded as opposed to somebody getting killed," King said.

The attack was initially blamed on a single sniper, but King later said more gunmen were involved. The attackers appeared to be Afghans but their identities were unknown, he added.

U.S. special forces are deployed throughout eastern and southern Afghanistan to hunt down al-Qaida fugitives and Taliban leaders, who gave refuge to Osama bin Laden.

On Nov. 21, a single rocket-propelled grenade was fired at a two-vehicle convoy with U.S. soldiers traveling to Gardez, but there were no casualties or damages in that incident.

More weapons caches found in a nearby village were found to be booby-trapped, and unknown gunmen fired small-arms fire at the soldiers, King said. There were no U.S. casualties in the Monday evening search.