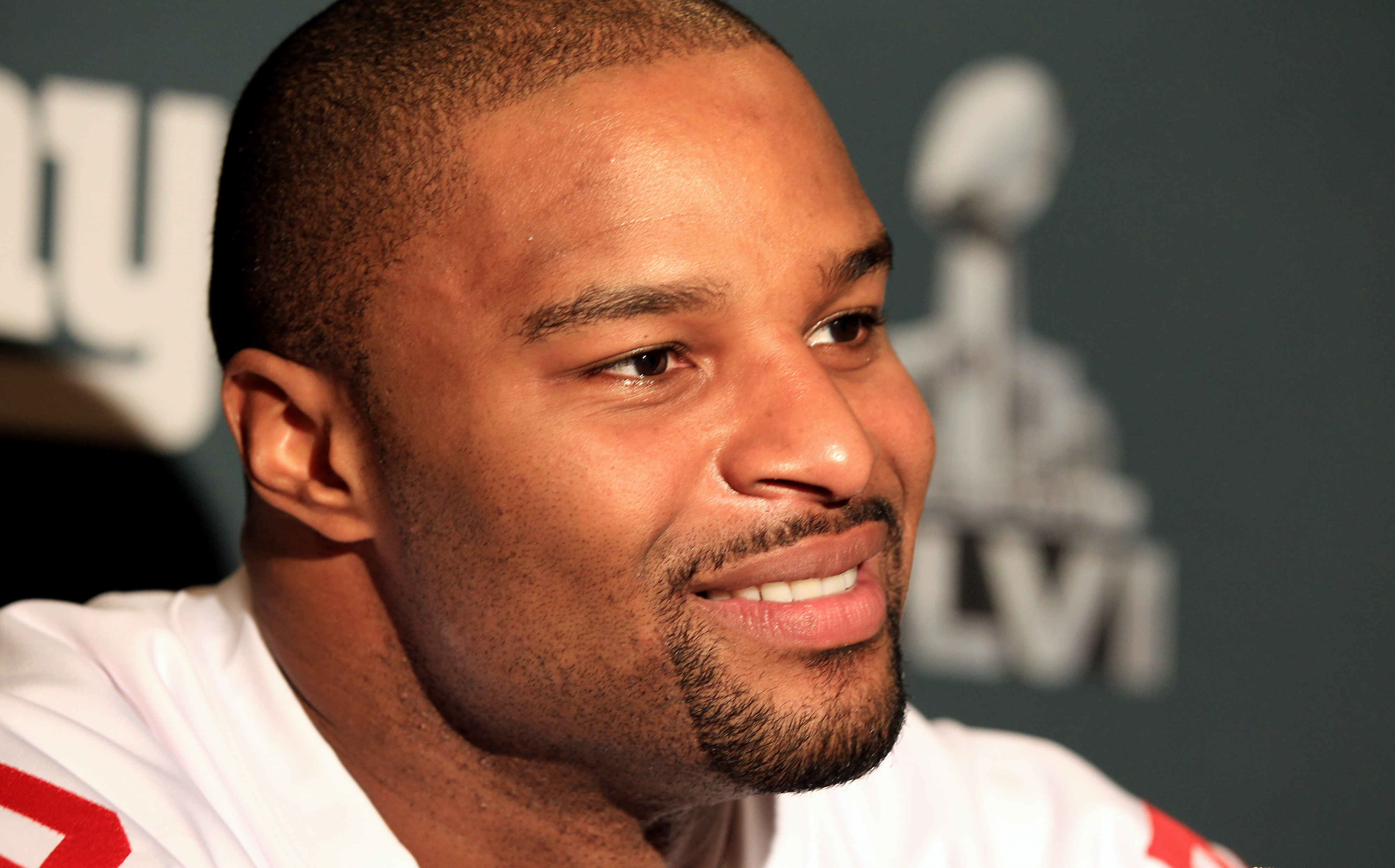 (CBS/AP) With evidence of long-term head trauma mounting and concussion lawsuits piling up, it's no surprise that current NFL players are taking notice. Count Giants star defensive end Osi Umenyiora among the concerned.

Umenyiora, who has had hip and knee issues in the past, tweeted this Tuesday morning:

Umenyiora, 30, made the comment after former NFL quarterback Kurt Warner said he would try to prevent his kids from playing football to protect them from serious injury. Umenyiora's former Giants teammate Amani Toomer had criticized Warner for that stance.

"Kurt Warner is Right to think how he is thinking about his kids and football," Umenyiora tweeted. "Love Toomer thats my Guy, but he is dead wrong for attacking Kurt like that."

Warner, of course, has every right to be sensitive about concussions. According to the NFL's bounty investigation, Saints defensive captain Jonathan Vilma offered $10,000 in cash to any player who knocked the then-Cardinals QB out of a playoff game at the end of the 2009 season.

Warner, who suffered several concussions during his NFL career, recently told "The Dan Patrick Show" that the thought of his sons playing football "scares me."

On Saturday, New York Jets coach Rex Ryan weighed in on the issue, saying said he wanted his son Seth to continue playing football despite him suffering a concussion last season in high school.

Asked about how some NFL players have said they'd rather their children not play the game in light of Junior Seau's death, Ryan said he's "proud that my kid plays."

Seau was found shot in the chest Wednesday, and the San Diego County medical examiner's office ruled the death a suicide. The family plans to donate Seau's brain for research into football-related injuries, but there has been no medical evidence that brain injuries from football may have played a role in his death.