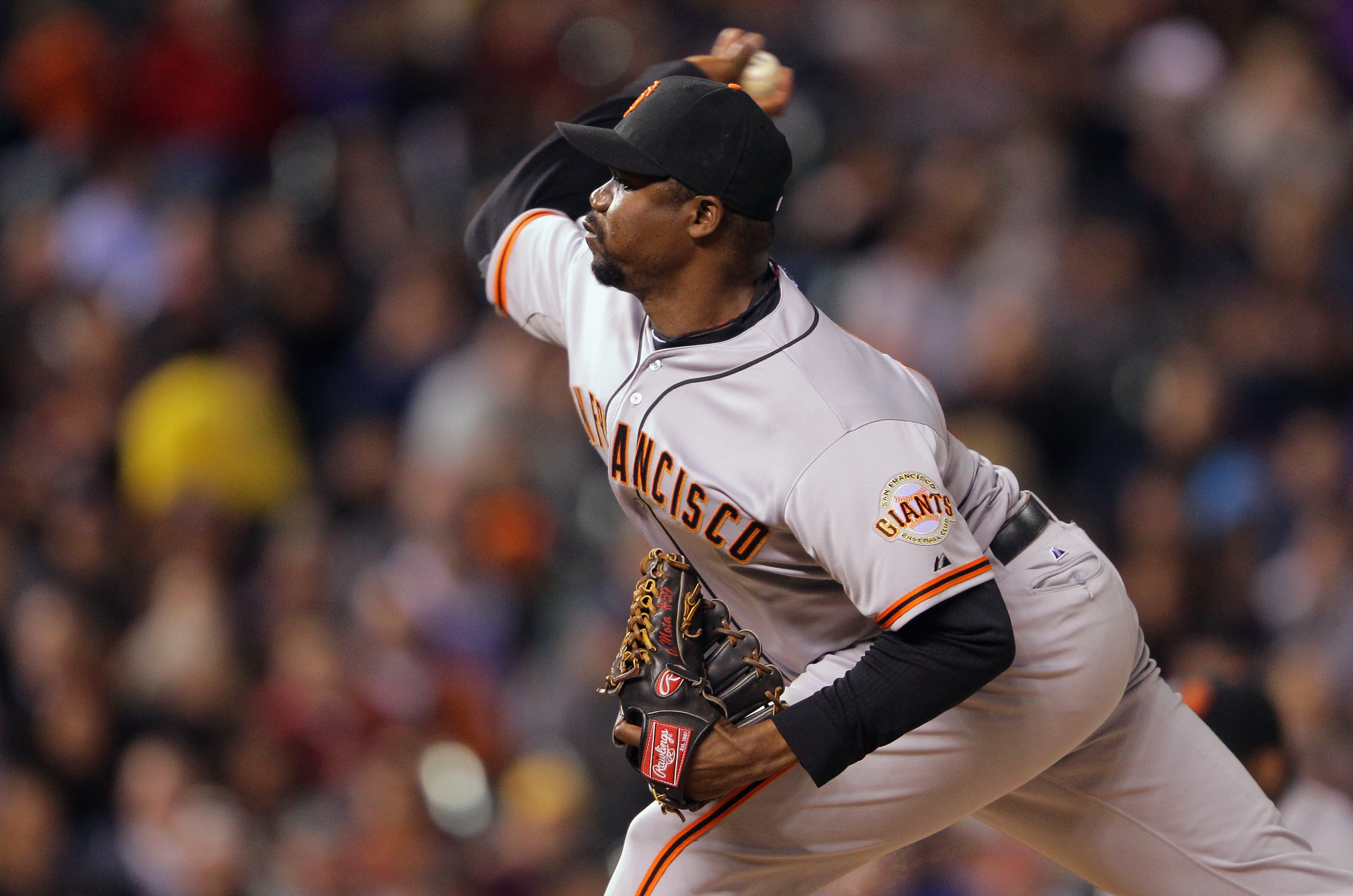 (AP) NEW YORK - San Francisco Giants reliever Guillermo Mota has been given a 100-game suspension after testing positive for a performance-enhancing drug.

The 38-year-old right-hander drew a 50-game suspension after the 2006 season for a performance-enhancing substance violation.