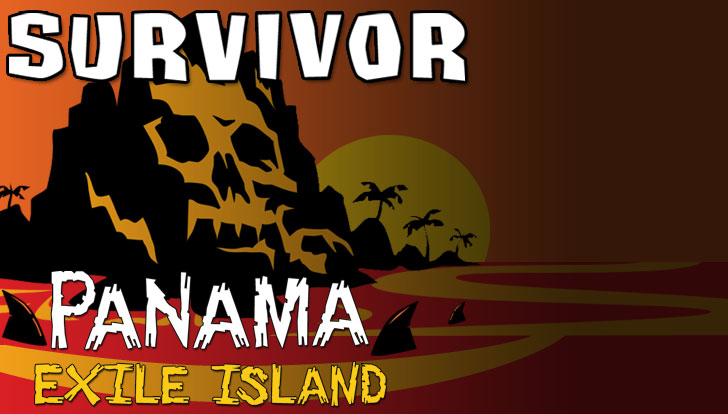 Burks, a 34-year-old outfielder, was acquired by San Francisco from Colorado on July 31 for Darryl Hamilton. Coming off a $9.1 million, two-year contract, Burks gets $4.5 million next season and $5.5 million in 2000.

Burks played with injured knees this year and had surgery after the season -- Sept. 30 on his left knee and Oct. 28 on his right.

"We can expect him to play even a more prominent role for us, both at the plate and in the field," Sabean said.

Burks, with a .290 career average, 230 homers and 820 RBI, was the second free agent to re-sign with the Giants. Pitcher Mark Gardner agreed to a $5 million, two-year deal.

Hamilton agreed last week to a $10.5 million, three-year contract with the Rockies.