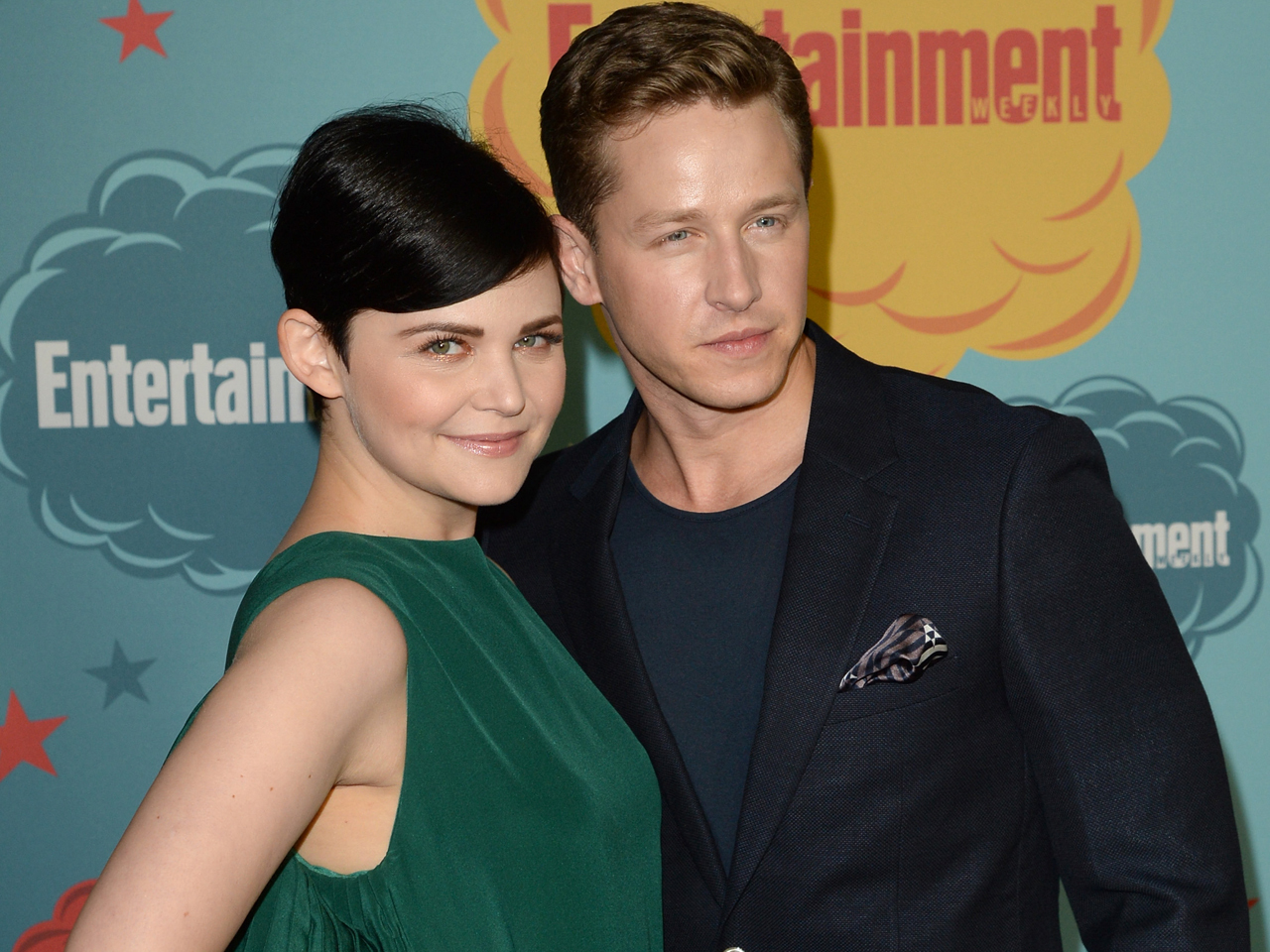 "Once Upon a Time" co-stars Ginnifer Goodwin and Josh Dallas are engaged.

Reps for the couple, who play Snow White and Prince Charming on the ABC fantasy series, confirmed the news to People on Friday.

"We are so thrilled to announce our engagement and can't wait to celebrate with our friends and family, including our second family at 'Once Upon a Time,'" the pair said in a statement to the magazine.

Goodwin, 35, and Dallas, 31, met on the set of their TV series and went public with their relationship in April 2012.

"Once Upon a Time" began airing its third season on Sept. 29