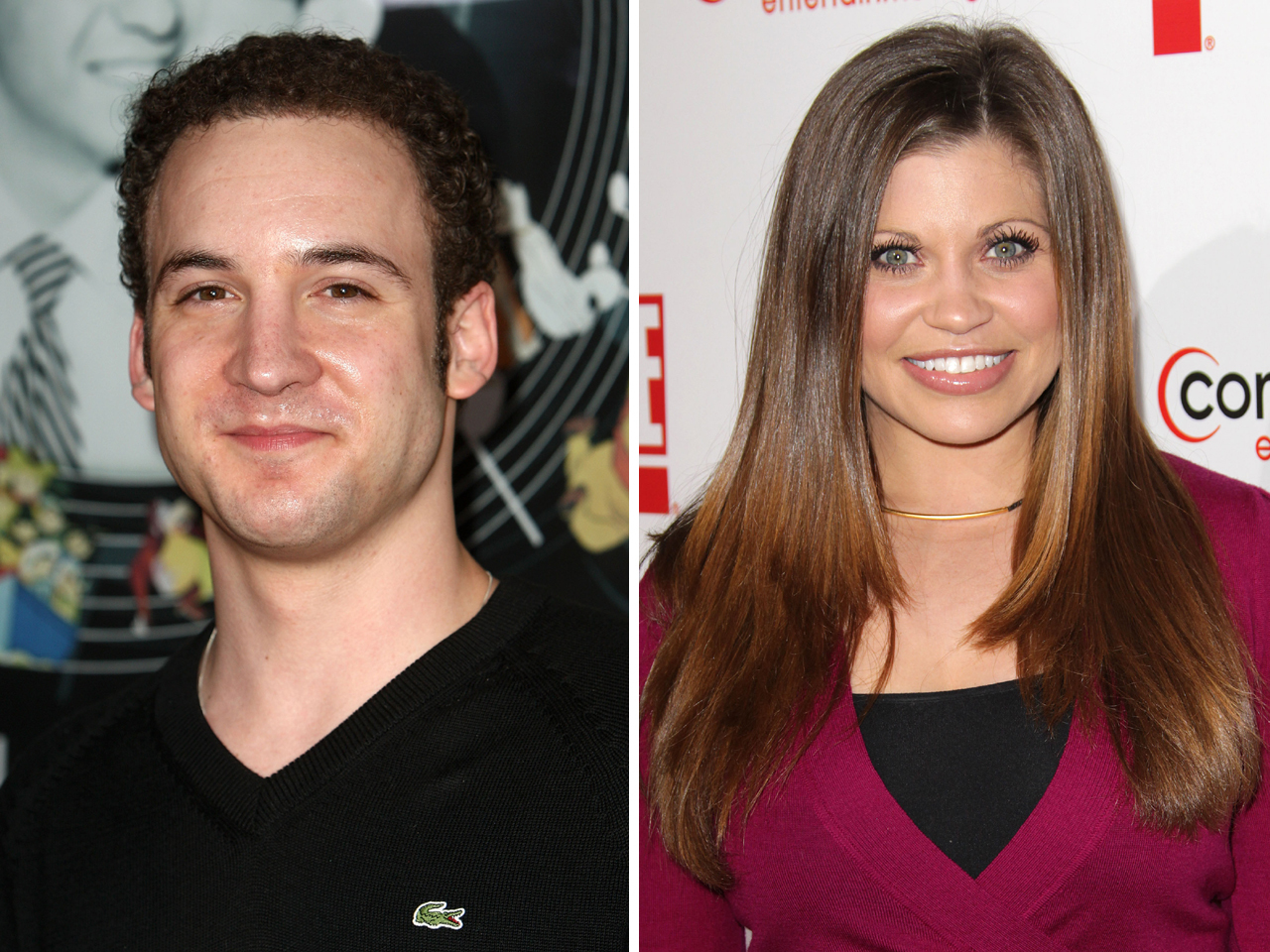 In case you from another world and didn't know, Disney is producing a spinoff of the popular '90s show "Boy Meets World," aptly titled "Girl Meets World." And for those of you who can't wait for it, you'll be happy to know that shooting for the pilot has officially begun.

And you'll be even happier to know that many of the original cast besides "Girl" stars Ben Savage and Danielle Fishel were on hand to cheer on their pals. Rider Strong (hottie Shawn, who unfortunately doesn't have a role on the new show -- yet!), William Daniels (Mr. Feeny!) and more stopped stopped by the set during Wednesday's taping.

The cast was clearly excited about the launching of a new "World" generation as many of them tweeted and posted pictures of their visitors and their first day of filming. Maitland Ward Baxter, who played Rachel on the original series, posted a photo of herself with Daniels on the new set, while Savage also posted a photo of the classroom on Instagram saying, "Almost showtime."

It's nice to know that both the new and old "World" casts are just as excited as we are for the reboot!

Tell us: Can you hardly wait to see Topanga and Cory together again?