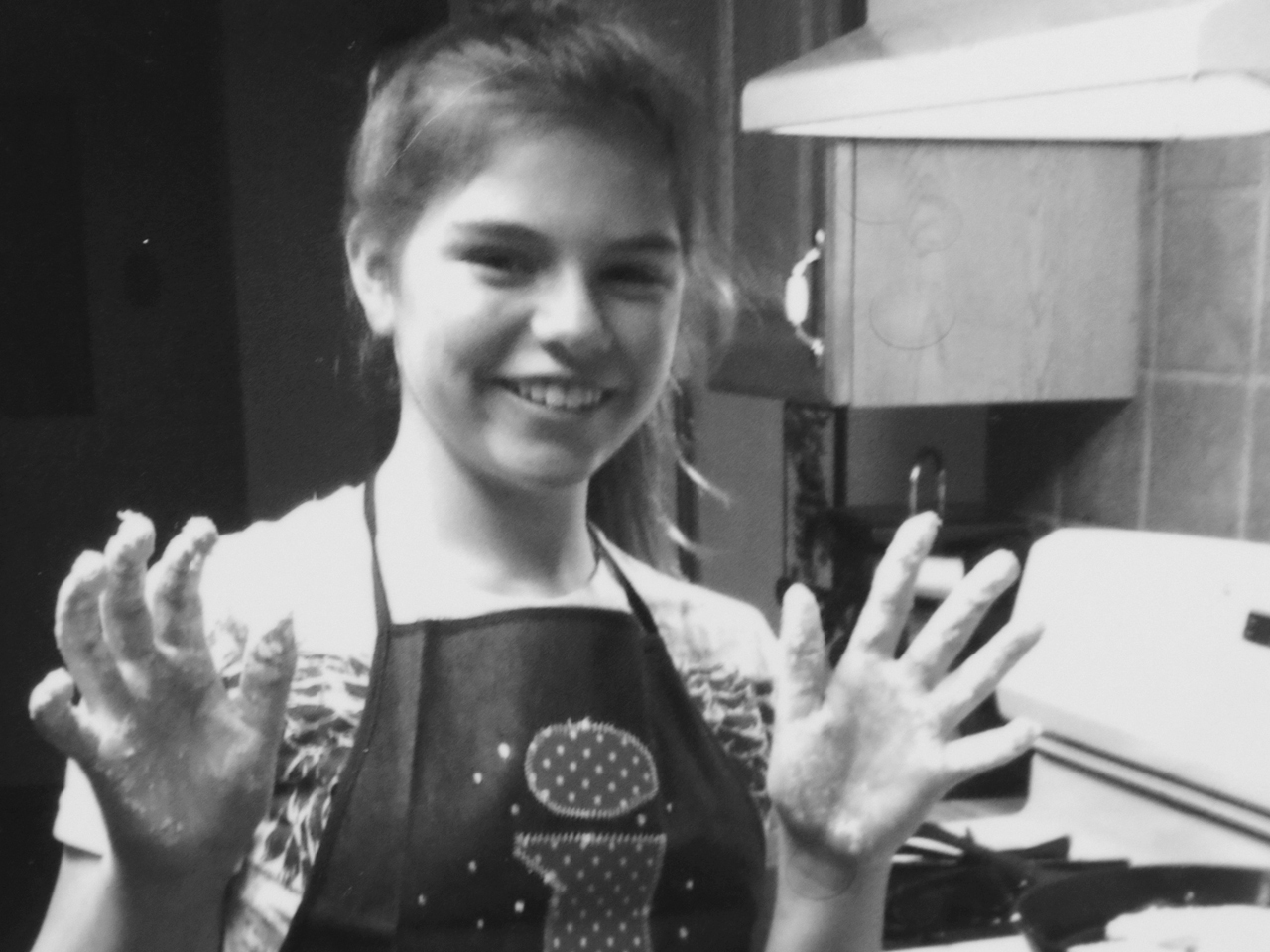 LITTLE ROCK, Ark. Kali Hardig, a 12-year-old Arkansas girl who was diagnosed last month with an infection caused by a "brain-eating" amoeba, is now able to walk and speak.

The infection is almost always deadly: There were 128 infections reported in the United States between 1962 and 2012, according to the Centers for Disease Control and Prevention (CDC), with only two documented cases of survival -- until Kali.

"She's not speaking normal, but she is doing wonderful trying to pronounce stuff," Kali's mother, Traci Hardig, said Wednesday. "She can say 'yes' and 'no.'" She's also been able to say "Hi mama," "daddy" and "nanny."

Her family said in a Facebook post Tuesday night that she also is up and moving a bit.

"Kali continues to amaze her mom and dad every day," read the Aug. 20 post. "She walked across the room with a person on each side holding her arms and then back to the other side. Then she threw the basketball in the goal and swung a bat at blocks! She set up in bed and watch T.V. and really enjoyed the show!"

Health officials believe the girl ingested the amoeba through her nose at the Willow Springs Water Park in Little Rock, Ark. in July. The lake features a sandy-bottom lake.

The amoeba is often found in warm bodies of freshwater, such as lakes, rivers and hot springs. It typically enters the body through the nose as people are swimming or diving. It can then travel to the brain, causing PAM.

There have also been documented cases of people developing the deadly infection from using contaminated water in Neti pots for nasal irrigation.

Initial symptoms usually present within one to seven days and may include headache, fever, nausea and vomiting. The disease progresses rapidly, and other symptoms can include stiff neck, confusion, loss of balance, seizures and hallucinations. Moreover, the infection destroys brain tissue and can cause brain swelling and death.

Doctors say Kali's success is due in large part to experimental treatment and early detection and diagnosis.

Traci Hardig brought Kali to Arkansas Children's Hospital with a nasty fever on July 19. Doctors cooled her body down to try to reduce the swelling, and they won clearance to treat her with a breast-cancer drug.

Now, tests show no sign of the parasite in her system.

"It's still a concern that she could certainly have some deficits long-term and not function entirely as she would have if this had never happened," one of her doctors, Dr. Vikki Stefans, said.

But, for now, Kali is making progress.

"She's up and participating in all her therapy," Stefans said. "She's saying more, and things are basically looking good."

Kali will likely stay at the hospital for at least a few more weeks, and she'll be dealing with therapy for months.

But with support from her family and doctors, she's expected to do well.

"She's got half the world praying for her, too, which can't hurt," said Stefans.

Another 12-year-old also continues to battle PAMin a Fla. hospital. Zachary Reyna was swimming in a local canal, according to family friends, before he got sick and was hospitalized.

His family posted on a Facebook page tracking his progress Wednesday that the antibiotics he was taking defeated the infection, and tests showed negative activity from the amoeba.

"Extensive damage was done to his brain and we need to pray for any form of activity to come from his brain," read the Aug. 21 post on the Pray4Number4 - Zachary Reyna page.

The two families, the Hardig's and Reyna's, are in constant communication, USA Today reported.

"I talked to Zachary's brother, Brandon, and to his grandmother," said to the paper. "They said Kali is really giving them hope."