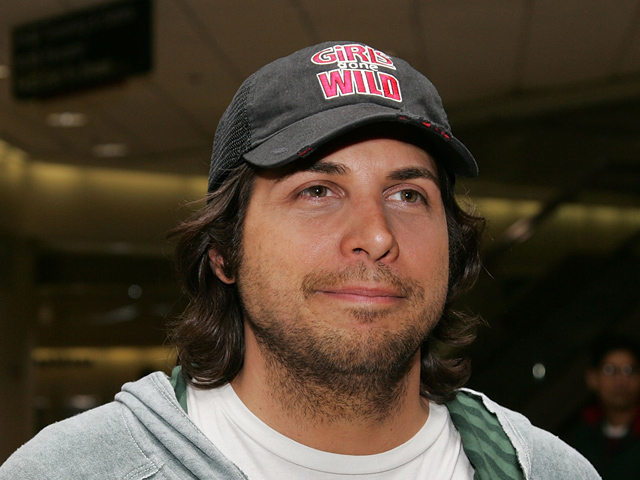 (AP) LOS ANGELES - A jury on Monday awarded casino mogul Steve Wynn $20 million in his slander case against "Girls Gone Wild" founder Joe Francis, who claimed the creator of some of Las Vegas' most upscale resorts threatened to kill him over a gambling debt.

Witnesses disputed Francis' claims during a four-day trial, including Grammy winning record producer Quincy Jones, who Francis said told him about Wynn's threats and showed him a stack of emails that contained them.

In siding with Wynn, the jury determined that there was clear and convincing evidence that Francis slandered the casino mogul and knew his allegations were false when he made them.

Neither Wynn nor Francis was present in court Monday morning when the verdict was read.

Wynn's attorney on Friday had asked the panel to award the billionaire $12 million plus punitive damages to send a message that false statements that travel far in the Internet age will not be tolerated. A second phase of the trial to decide punitive damages will begin on Tuesday.

The CEO of Wynn resorts and designer of signature Las Vegas casinos such as The Mirage, Bellagio, Wynn and Encore attended the trial.

Francis, who testified, has built a business empire based on videos of young women flashing their breasts for video cameras. His attorney argued that both men may be telling the truth and that Francis may have been misled by Jones. Francis claims he heard about the threats from the Grammy-winner, who is his neighbor, but Jones denies hearing Wynn utter any threats.

Wynn's attorney, Barry Langberg, accused Francis of lying about the threats, pointing out that there was no evidence of any email Wynn had sent and multiple witnesses corroborating the casino mogul's story. He argued that Francis was malicious because he repeated the threats last week in an interview on "Good Morning America."

Francis had previously said at a court hearing that Wynn threatened him over a $2 million gambling debt Francis incurred at Wynn's hotel. Celebrity news website TMZ reported on the hearing and Francis confirmed his allegations to a reporter from the site afterward.

"He committed character assassination," Langberg said. "He did it for a simple reason - he didn't want to pay his debt."

Wynn said after arguments concluded on Friday that he would donate any winnings, minus his attorney's fees, to charities.