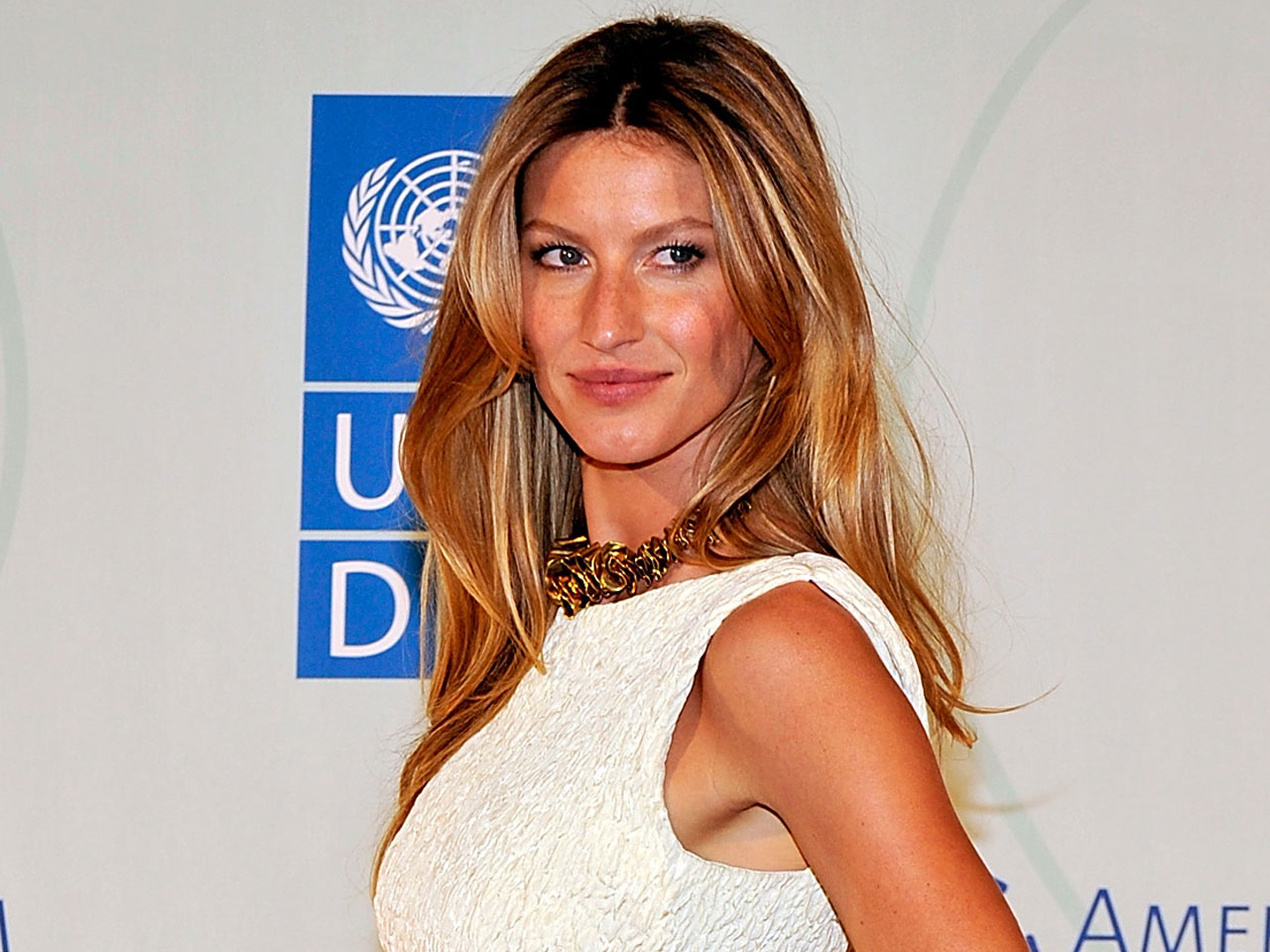 The 30-year-old, who tops Forbes' World's Top-Paid Models list, claims she doesn't use the product because of the chemical additives to protect against harmful rays.

"I cannot put this poison on my skin," she said to the UK's Daily Mail. "I do not use anything synthetic."

Bundchen says she instead exposes herself to the sun only before 8a.m.

Doliyal Loao , a cancer expert and head of dermatology at Brazil's National Cancer Institute, was quick to disagree with Bundnchen's comments.

"Sunscreen prevents damage to the skin and is of fundamental importance for the prevention of cancer," he said to the Daily Mail. "This is not any poison, when a public person makes a statement like this, it creates confusion."

This isn't the first time Bundchen has received flak for her opinions. Last summer, she caused a stirwith mothers when she was quoted in the UK edition of Harper's Bazaar as saying, "I think there should be a worldwide law, in my opinion, that mothers should breast-feed their babies for six months."