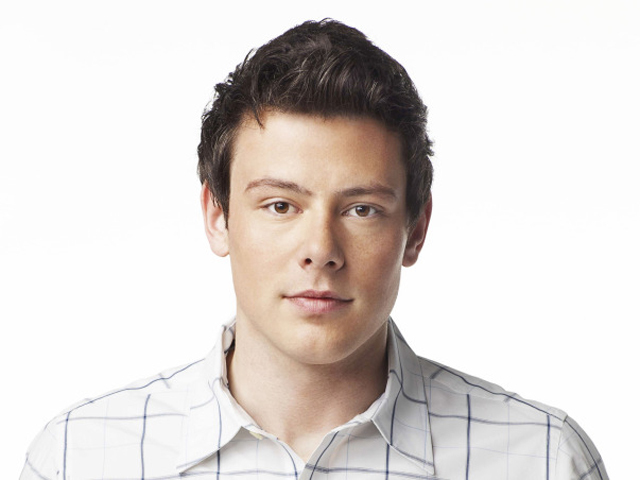 Series co-creators Ryan Murphy and Brad Falchuk have said the loss of Finn Hudson will continue to play a part as the musical show continues.

"We're picked up through season six, and we had to get back on the horse after episode three," Murphy told reporters during the 'American Horror Story: Coven' premiere, according to The Hollywood Reporter. "I just made a decision: we keep mentioning Finn. We don't just say this is done and we're never going to go back to it. [Finn's death] resonates throughout the year."

Falchuk reiterated the sentiment that the show must go on.

"The show goes on. What can you do? That's the biggest tragedy of it all: We're going to keep making this show. [So it becomes a question of] why did you do that?" he told THR. "It's very hard, but this show is about overcoming adversity, charging ahead no matter what, and expressing your feelings through song and humor, so we're going to keep doing that. What choice do we have? We could stop but nobody wants to stop. I'm not stopping for that. We just miss him every day."

Monteith was found dead in July of a heroin and alcohol overdose, at the age of 31.

Thursday's tribute episode saw current and returning members of the McKinley High School glee club mourning the loss of Finn -- though, as Murphy previously said, the cause of his death is never mentioned -- along with his teachers and family.

Musical numbers included "Seasons of Love" from the Broadway musical "Rent," "I'll Stand By You" by the Pretenders and Bruce Springsteen's "No Surrender," but the most emotional moment came at the end of the hour when Lea Michele -- Monteith's on-screen love interest and off-screen girlfriend -- sang a heart-wrenching rendition of "Make You Feel My Love." (Watch it below.)

Ratings were high as viewers tuned in for the tribute -- the episode drew 7.4 million viewers and a 2.8 rating in adults 18-49, up 75 percent from last week and marking the show's highest rating in more than a year.

"Glee" will now go on hiatus as Fox airs baseball's World Series, and is set to return with a new episode on Nov. 7.