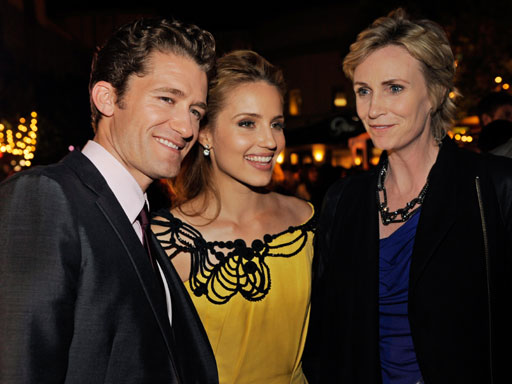 (CBS/AP) Records were made to be broken and the latest record breaker is "Glee." The Fox phenomenon/TV series has more songs on Billboard's Hot 100 chart than anyone, including The King, The King of Pop and The Fab Four.

That's right, the act with the most songs on the Billboard Hot 100 chart isn't the Beatles, Elvis or Michael Jackson. It's the cast of "Glee."

In just 18 months of appearing on the charts, the Fox TV series has set the record for the most songs on the Billboard chart in the chart's 52-year history.

This week, "Glee" debuts six songs on the chart, giving them 113 songs in total, five more than the now second-place Elvis Presley, who had 108.

Lady Gaga also makes history on the chart this week; her new song, "Born This Way," becomes its 1,000th No. 1 song.

The Grammy winner calls the milestone the "greatest honor of my career."