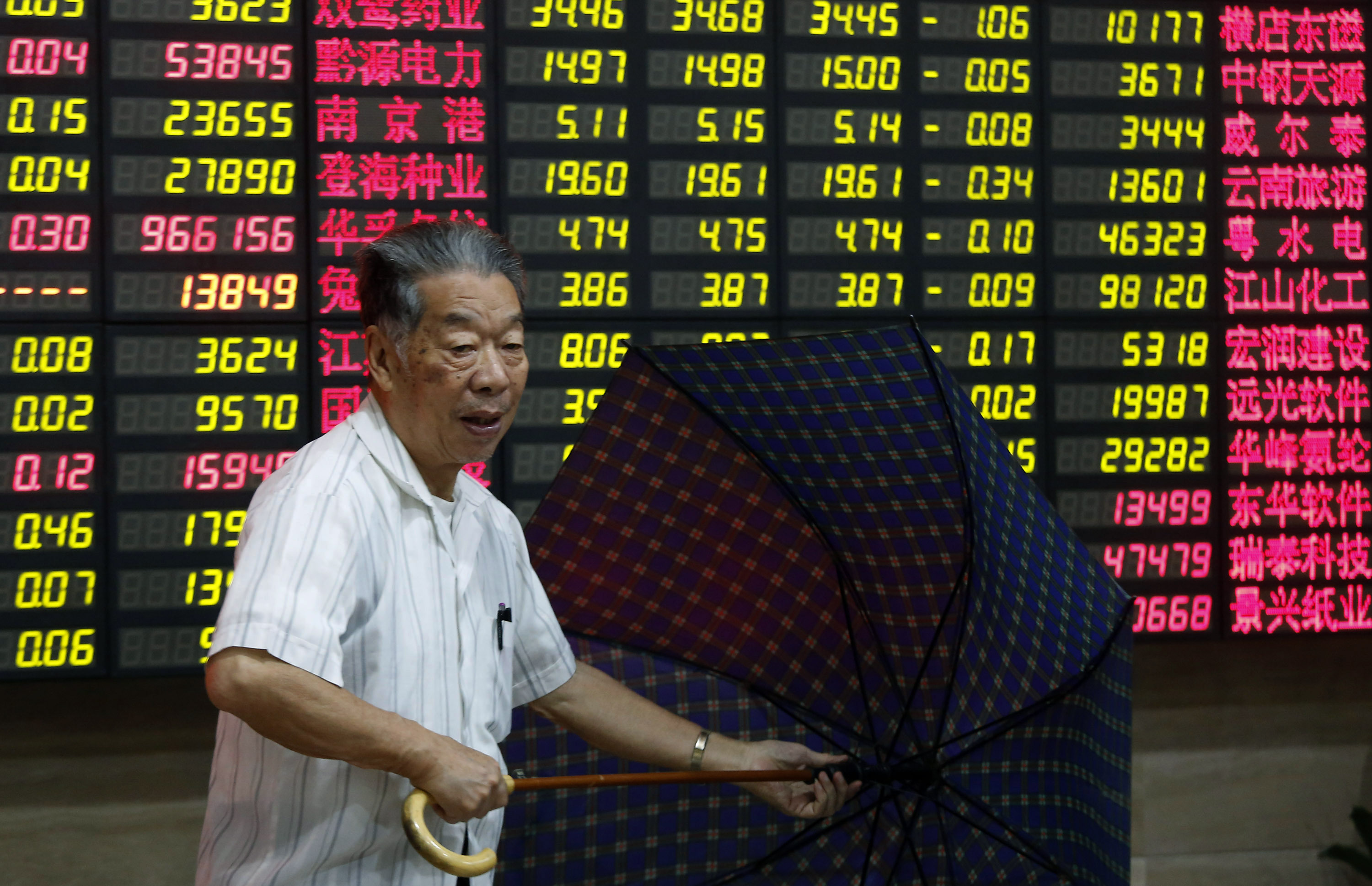 (AP) LONDON - Global financial markets fell Tuesday amid uncertainty over what authorities in the U.S., China and Europe might do to help the slowing world economy.

In Europe, the focus will be on the European Central Bank President Mario Draghi Thursday, who is expected to announce details of a new bond-buying program intended to bring down the borrowing costs of countries such as Spain and Italy.

The plan is a crucial step to easing the crisis, which is increasingly hurting the continent's economy.

Moody's ratings agency on Monday warned that it could downgrade the credit rating for the European Union as a whole, citing the mounting financial strain of the crisis on key countries like Germany and France. These countries are not only exposed to the higher costs of rescue measures for weaker countries but their industries are also suffering from weakening demand.

Spooking investors in Asia were signs that China's central bank is resisting calls for more aggressive measures to boost the economy based on past experience: The huge stimulus enacted in response to the 2008 global crisis fueled inflation and a wasteful spending boom.

The week will culminate in Friday's U.S. nonfarm payrolls figures, a key indicator of the health of the world's biggest economy. Federal Reserve chairman Ben Bernanke has indicated that the central bank is inclined to provide new stimulus to the economy, so a weak number could - counter-intuitively - cement those expectations and push markets higher.

In commodities markets, the benchmark oil contract for October delivery was up 67 cents to $97.14 a barrel in electronic trading on the New York Mercantile Exchange. The contract rose $1.85 to finish at $96.47 Friday.