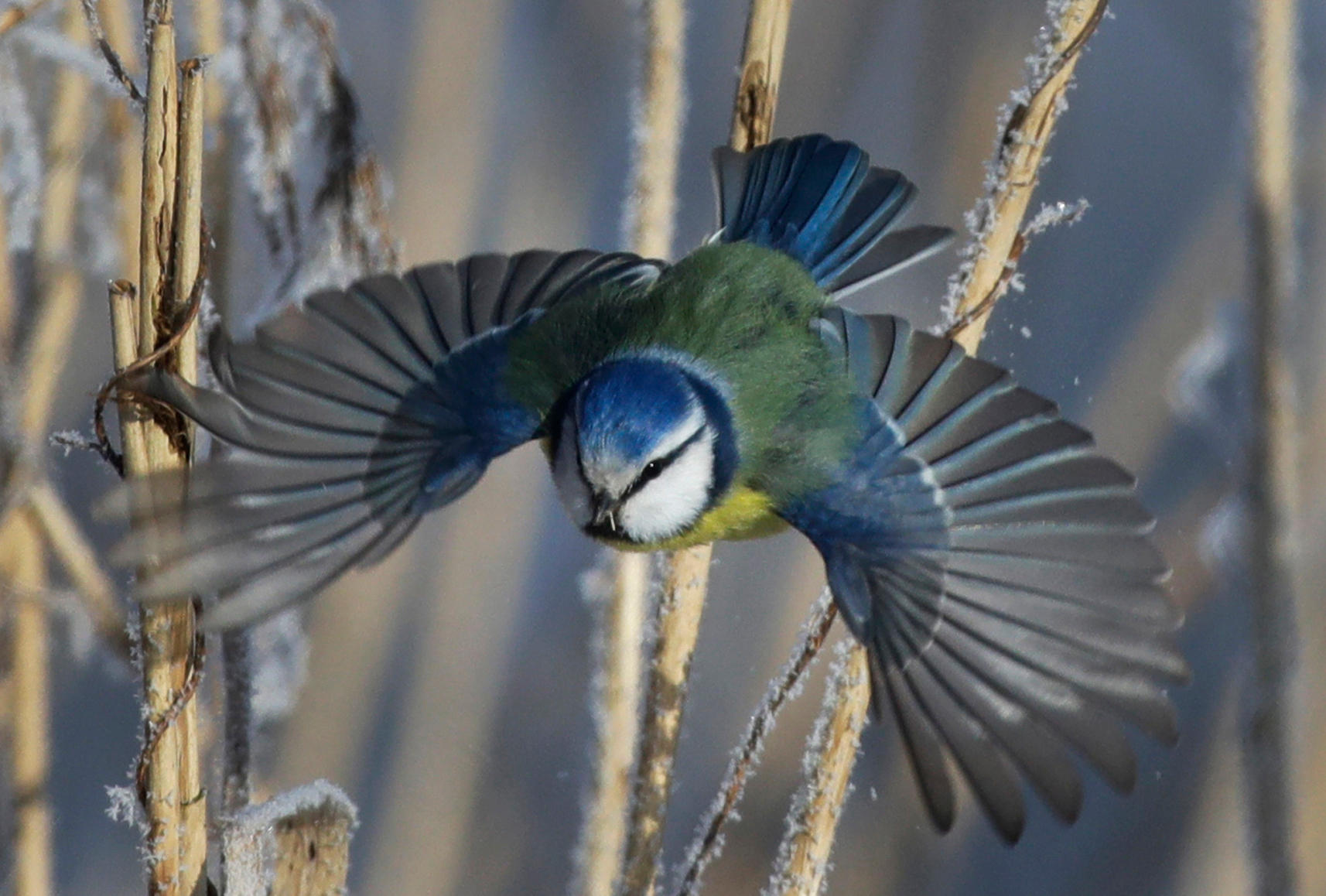 WASHINGTON -- Global warming is screwing up nature's intricately timed dinner hour, often making hungry critters and those on the menu show up at much different times, a new study shows. Timing is everything in nature. Bees have to be around and flowers have to bloom at the same time for pollination to work, and hawks need to migrate at the same time as their prey. In many cases, global warming is interfering with that timing, scientists said.

A first-of-its-kind global mega analysis on the biological timing of 88 species that rely on another life form shows that on average species are moving out of sync by about six days a decade, although some pairs are actually moving closer together.

While other studies have looked at individual pairs of species and how warming temperatures have changed their migration, breeding and other timing, the study in Monday's Proceedings of the National Academy of Sciences gives the first global look at a worsening timing problem.

These changes in species timing are considerably greater than they were before the 1980s, the study said.

"There isn't really any clear indication that it is going to slow down or stop in the near future," said study lead author Heather Kharouba, an ecologist at the University of Ottawa.

For example, in the Netherlands, the Eurasian sparrow hawk has been late for dinner because its prey, the blue tit, has -- over 16 years -- arrived almost six days earlier than the hawk.

It's most noticeable and crucial in Washington state's Lake Washington, where over the past 25 years, plant plankton are now blooming 34 days earlier than the zooplankton that eat them. That's crucial because that's messing with the bottom of the food chain, Kharouba said.

In Greenland, the plants are showing up almost three days earlier than the caribou, so more of the baby caribou are dying "because there wasn't enough food," Kharouba said.

With warmer temperatures, most species moved their habits earlier, but interdependent species didn't always move at the same rate. It's the relative speed of changes in timing that's key, Kharouba said.

Because of the small number of species involved in small areas over different studies, Kharouba's team could not find a statistically significant link between temperature and changes in how species sync together. But what she saw, she said, "is consistent with climate change."

Scientists not involved in the study praised the work.