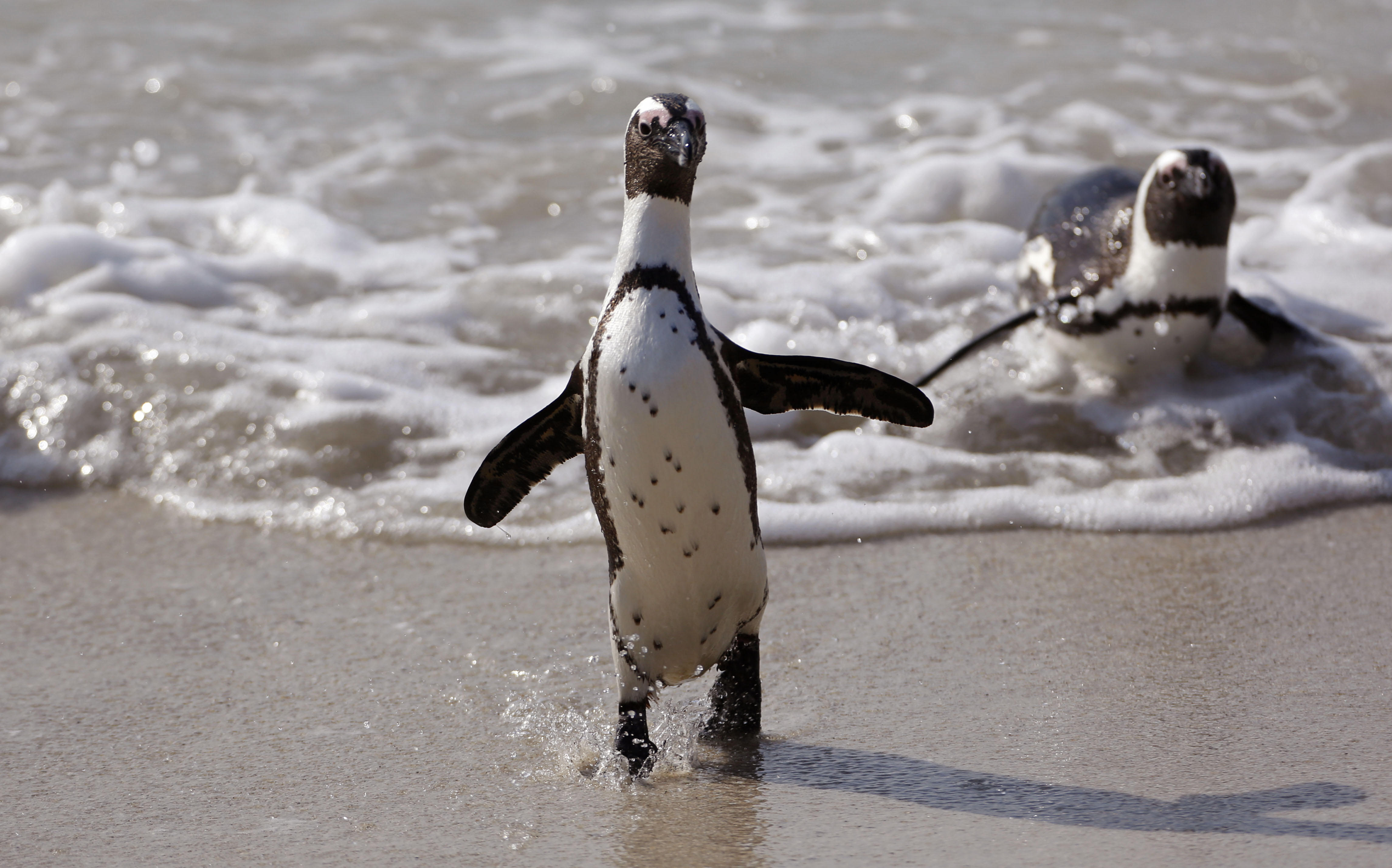 WASHINGTON -- The six ocean hot spots that teem with the biggest mix of species are also getting hit hardest by global warming and industrial fishing, a new study finds.

An international team looked at more than 2,100 species of fish, seabirds, marine mammals and even tiny plankton to calculate Earth’s hot spots of marine biodiversity.

These underwater super-zoos are in patches of ocean that are overfished and warming fast, and these pressures hurt the lush life there, according to a study appearing in Wednesday’s journal Science Advances.

“In those hot spots, the changes are already happening,” says study co-author Andre Chiaradia, a senior scientist and penguin expert at the Phillip Island Nature Parks in Australia. “They are the most at risk.”

Several outside marine and climate scientists praised the work, saying it showed the importance of protecting these areas and reducing fishing.

“Biodiversity and fisheries are humanity’s legacy” that should be preserved, marine ecologist Maria Vernet of the Scripps Institution of Oceanography said in an email. She wasn’t part of the research.

While scientists in the past have identified key areas of biodiversity, the new work is more detailed. Researchers found the liveliest ocean hot spot also happens to be where the science of evolution sprouted: the Pacific Ocean off the central South American coast. It includes the area around the Galapagos Islands and goes back to “our good friend (Charles) Darwin. When he went there, he got amazed,” Chiaradia said.

Other hot spots include the southwestern Atlantic Ocean off Argentina; the western Indian Ocean off the African coast; the central western Pacific Ocean surrounding Malaysia, Indonesia and the Philippines; the southwestern Pacific off Australia’s southern and eastern coast; and the Oceania region of the Pacific around the international date line. Four of the six hot spots are in the Pacific; all are either in the southern hemisphere or just north of the equator.

“What makes this biodiversity? It’s the isolation,” Chiardia said. “On land, we have kangaroos and weird animals like the platypus. And in the ocean it’s not different.”

The ocean is home to Australian sea dragons, a fish related to the seahorse that resemble mythical dragons and sometimes even have yellow and purple markings on their bodies.

These hot spots also tend to be places where the ocean waters churn more, Chiardia said.

Penguins, which are near the top of the food chain, are a good example of the impact of changing water temperatures and currents. Warm El Nino waters have decimated Galapagos penguins and the population of southern African penguins has dropped by about 90 percent in just 20 years, Chiardia said.